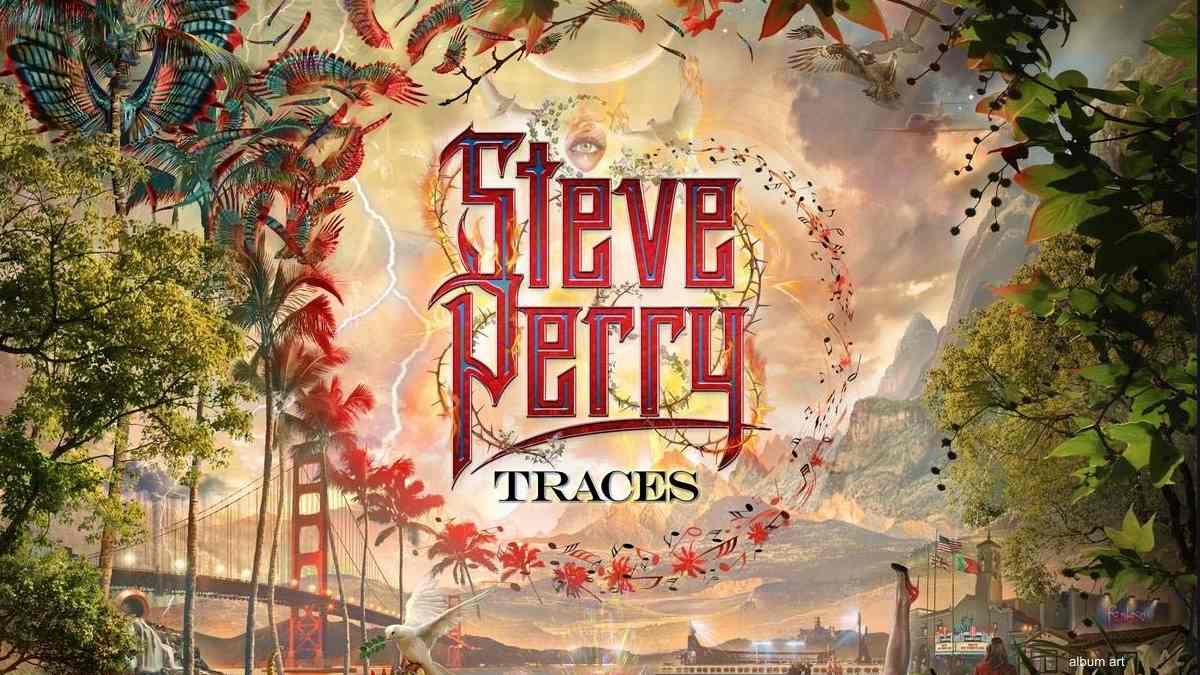 (hennemusic) Former Journey frontman Steve Perry has announced that he will be releasing an acoustic version of his 2018 comeback album, "Traces", on December 4th.

Perry has been keeping busy during the pandemic. "I have a studio and I'm always writing and always recording stuff," he says. "I have lots of music, so much stuff", but before any of that material surfaces, the stripped-down version of his solo return will help him turn the page on this phase of his career.

"The acoustic Traces is going to close the Traces chapter," he says. "Then I'm opening up another chapter next year at some point." Read more here.

Steve Perry Streams New Mix Of 'Most Of All'