Crowded House Release First New Song In Over A Decade 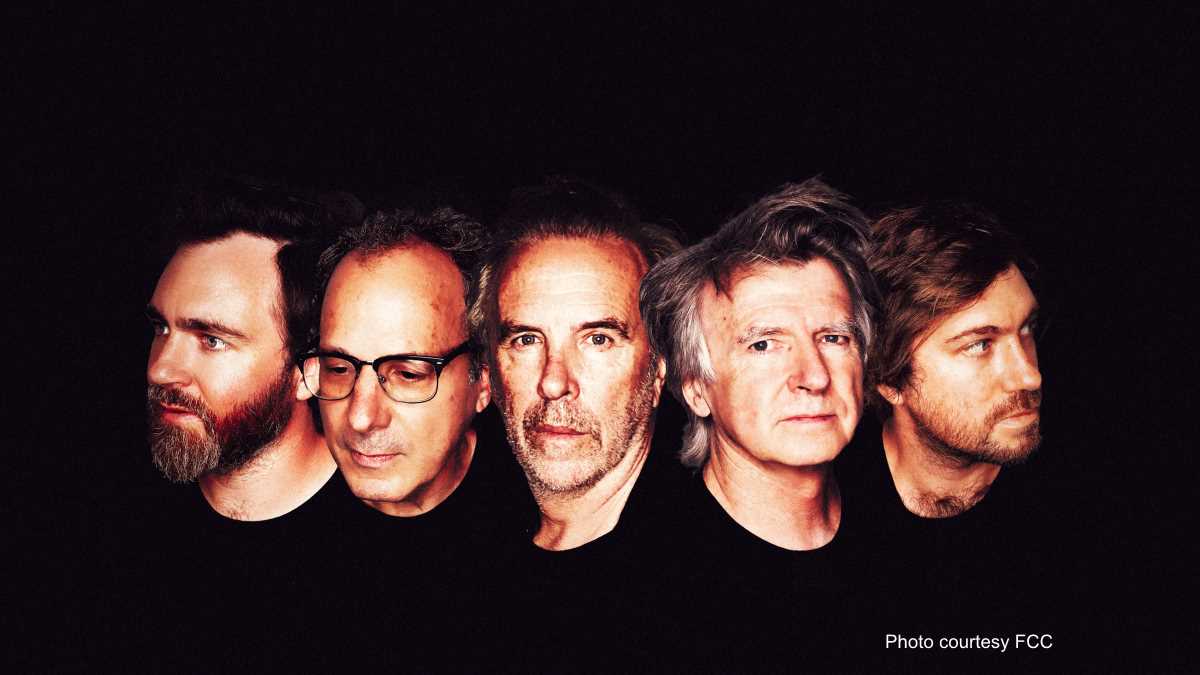 Crowded House have released their first new music in over a decade along with a brand new music video for the track that is entitled "Whatever You Want".

The band will also be hitting the road early next year for the To The Island Tour of New Zealand that will be kicking off on March 4th in Hamilton and will conclude on March 20th in New Plymouth .

Neil Finn had this to say, "We are thrilled and highly energised to be touring NZ in March. The shows will be a joyous occasion for us, with all the songs from our history that still resonate, some new music to unveil and our home crowds to share all that with...feeling truly blessed."

Watch the new video and see the tour dates below: