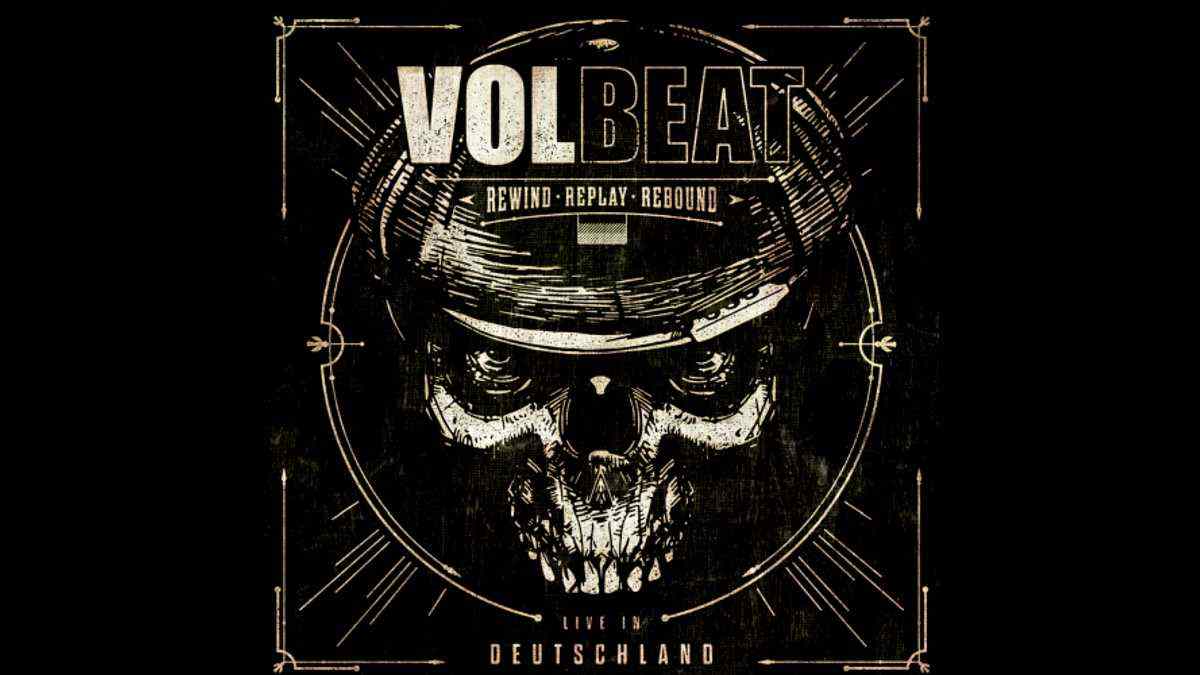 Volbeat have released a video for "Cheapside Sloggers - Live In Stuttgart," which comes from their forthcoming live album "Rewind, Replay, Rebound: Live In Deutschland".

The new live record is set to be released digitally on November 27th and was captured during the German leg of the band's Rewind, Replay, Rebound World Tour.

Michael Poulsen explained why they selected Germany to record the live album, "the German audience has always had a special place in our hearts, since the very beginning.

"They have always supported us and still do. It's amazing to see the impact the fans have had on Volbeat, we've become fans of theirs, too." See the tracklisting and watch the new video below: