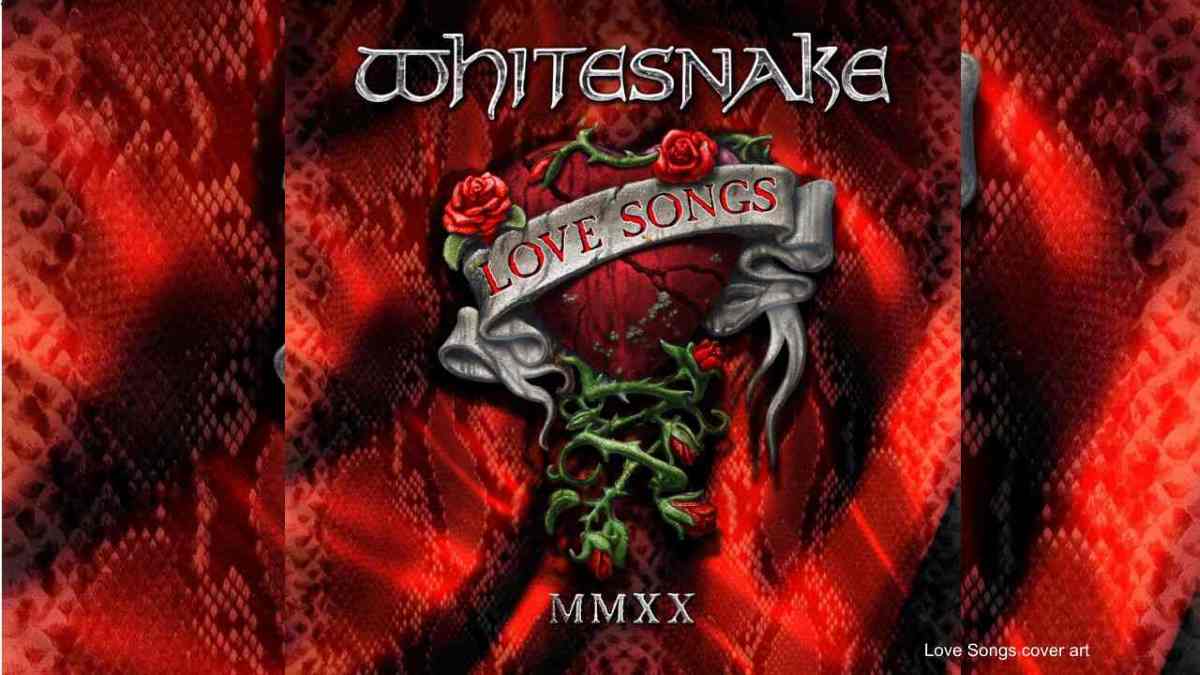 (hennemusic) Whitesnake are streaming a new 2020 remix of their 1989 power ballad, "The Deeper The Love", as the latest preview to their forthcoming collection entitled "Love Songs."

"Tommy, Rudy, Steve, Adrian and I bring the heartache" says singer David Coverdale of the tune, which originally appeared as the third single from on the group's eighth record, "Slip of The Tongue."

The track is featured on the November 6 package, which includes two previously-unreleased songs: "With All My Heart" and "Yours For The Asking."

The set mixes hits and deep tracks that were originally released between 1987 and 2011 on five Whitesnake studio albums and Coverdale's third solo record, "Into The Light."