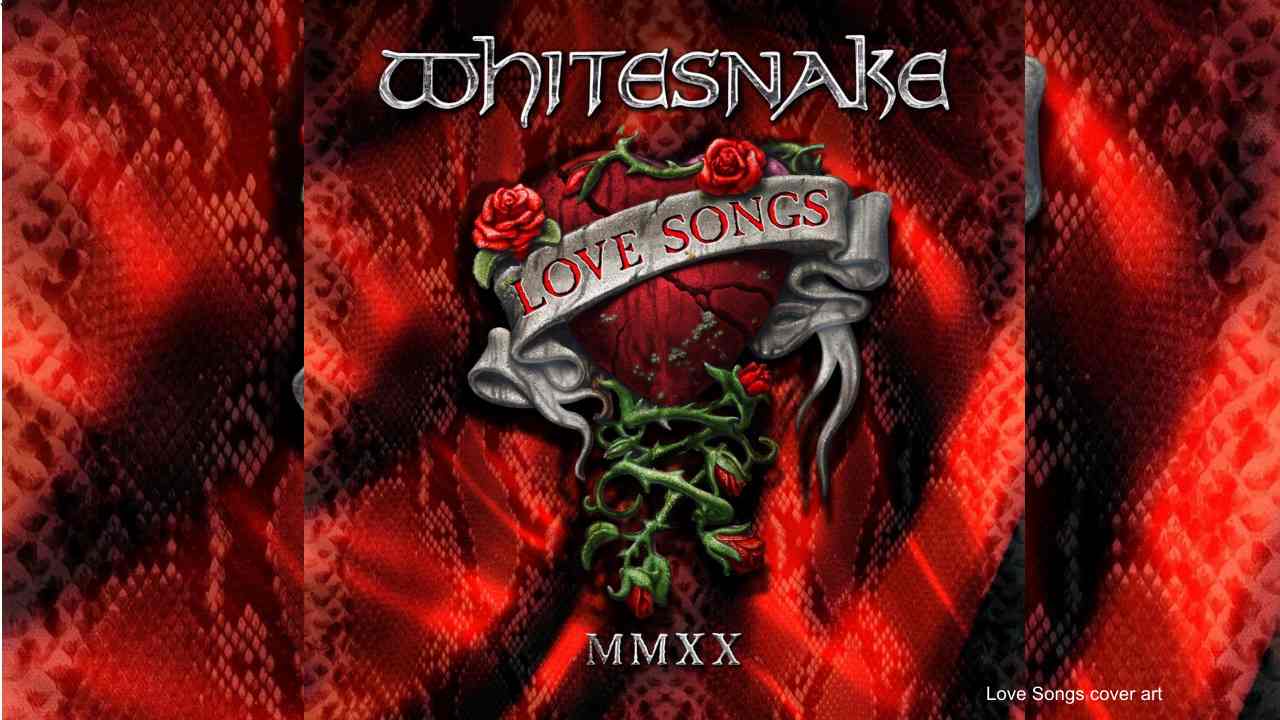 (hennemusic) Whitesnake are streaming a new 2020 remix of their 1987 hit, "Is This Love", as the first preview to their forthcoming collection entitled "Love Songs."

Due November 6, the project follows "The Rock Album" as the second phase of the band's "Red, White and Blues Trilogy" and mixes hits and deep tracks that were originally released between 1987 and 2011 on five Whitesnake studio albums and David Coverdale's third solo album, "Into The Light."

Released in October 1987 as the follow-up to the No. 1 hit, "Here I Go Again," "Is This Love" would peak at No. 2 on the US singles chart, making it the second-biggest hit of the band's career.

Like "The Rock Album", all the tracks on the new compilation have been revisited, remixed and remastered. "Some have been musically embellished where my co-producer Michael McIntyre, my new mixer Christopher Collier and I felt it appropriate or necessary to bring out the best in these songs," says Coverdale. "As most of you know, pretty much all the songs I write are love songs in some way, shape or form. These are some of my favorites. Not all are ballads. Some are out and out rockers with powerful romantic themes...and of course...include heavy breathing in all of them!!" Check out the remix here.