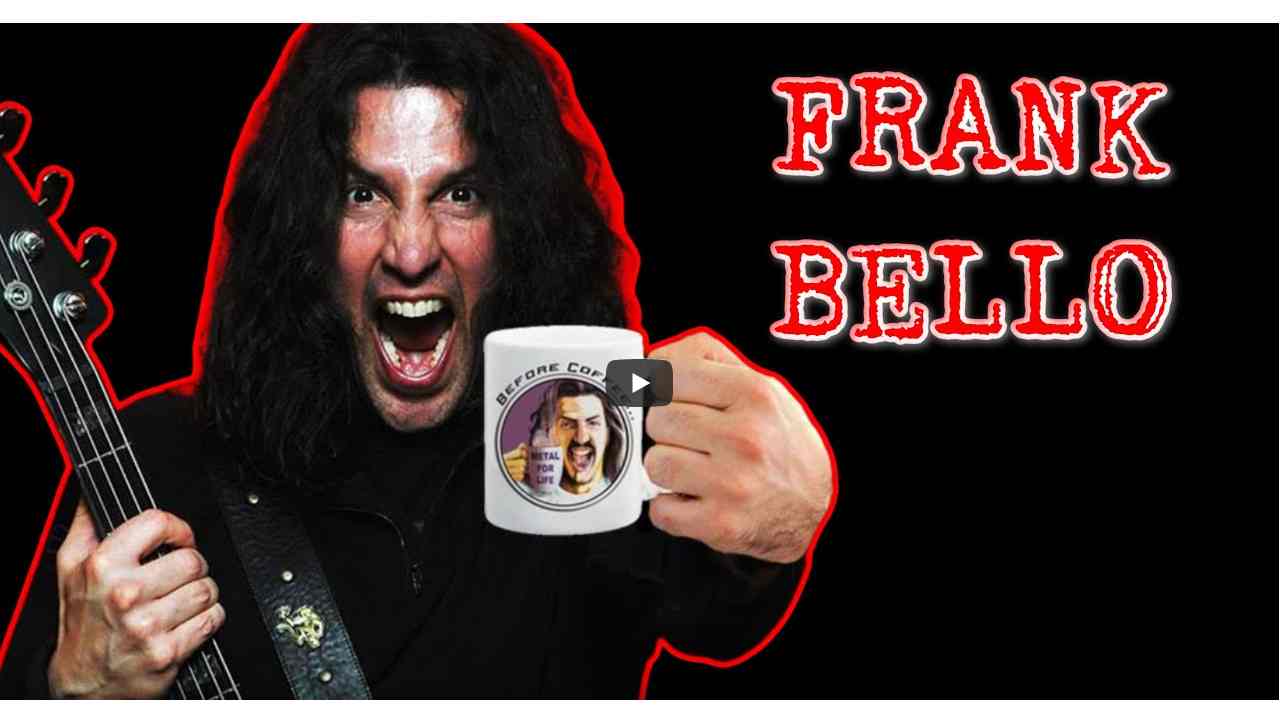 Anthrax bass player Frank Bello says that despite being sidelined by the pandemic, he is working on music for his debut solo album, which he says will be a heavy rock and roll effort.

Bello shared the details during an appearance Slash bassist Todd Kerns' podcast. He said, "Just before Covid hit, I was actually gonna go and record a couple of songs with a producer, and Covid hit, and I kind of backed out. It really hit New York in January and February.

"I had studio time booked and we were gonna do it, and long story short, I just felt weird. All the musicians involved, we all just decided, 'You know what? Let's hold this until we're a little more clear about what's going on.'"

Bello also compared the sound of the solo music he is making to the material he has recorded with Megadeth's David Ellefson in their Altitudes & Attitude project. Frank explained, "It's funny, because it's sounding a lot like Altitudes & Attitude. It is more in that vein, heavy rock and roll, I grew up on this stuff. It'll be rock and roll with a heavier edge to it, and that's fine, because that's what I'm into." Check out the full interview below: