Ace Frehley Will Reunite With KISS For A Price 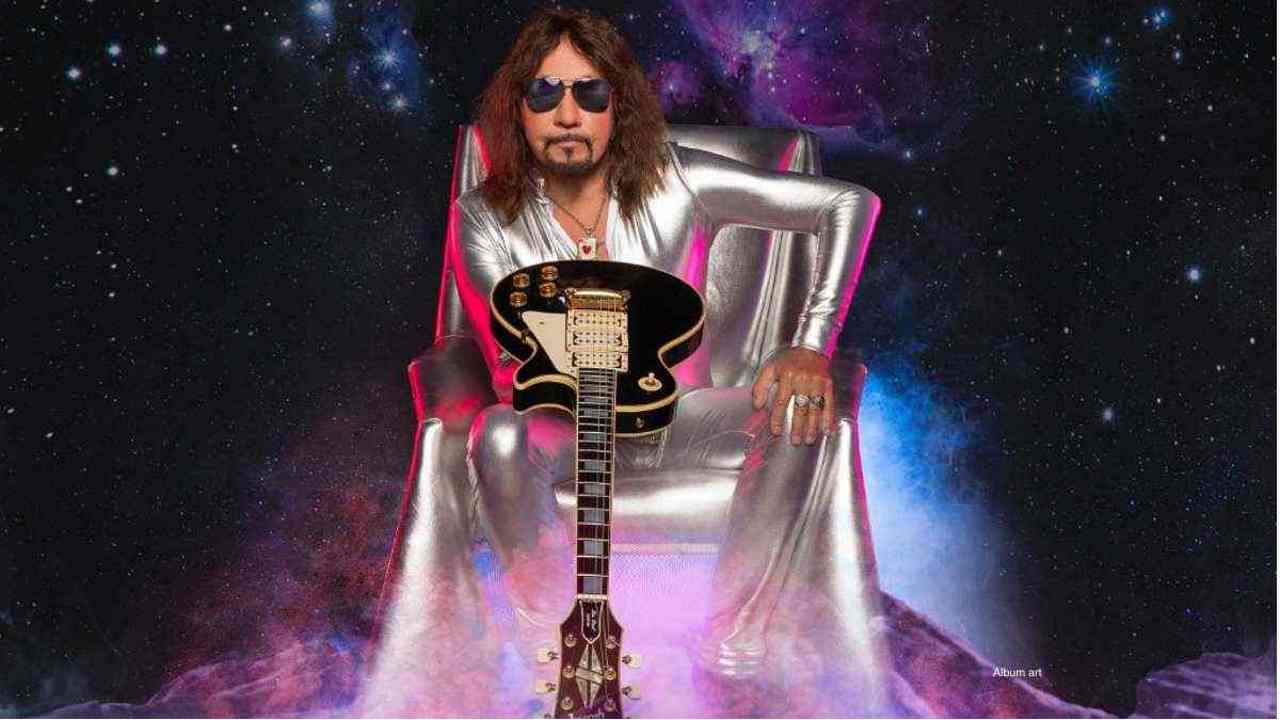 Ace Frehley says that he would reunite with KISS if Paul Stanley and Gene Simmons were to "reach deep into their pockets" and he would not return to the stage with them for free.

The original KISS lead guitarist made the comments during an appearance on the Trunk Nation With Eddie Trunk show on SiriusXM this past Monday, September 21st.

Frehley was asked if he has kept in contact with his former bandmates and he responded, "I exchange messages with those guys from time to time. Gene gave me a phone call a couple of weeks ago, actually, and I still haven't gotten back to him. I've been so preoccupied with moving and unpacking and designing... I'm the architect for this new studio, so I've been pretty jammed up. But I will get back to Gene. I speak to Paul from time to time. I speak to [Peter Criss and his wife Gigi]. So we're all friends.

"It's a shame that the press makes it out that we all hate each other. After what we created and what we accomplished over the last 40 years, me and Peter, Paul and Gene being the founding members of KISS, there's no reason why we shouldn't be friends and let bygones be bygones."

Ace was then asked if he hopes to reunite with the band before their retirement and he said, "I think it's a possibility, but they'd have to reach deep into their pockets. I'm not getting up on stage for free, I can tell you that right now.

"I'm doing it because I love it, but I also love the money and I also love my Jaguar and my new Escalade and my new house, and I have all those things because of the music business and my fans.

"I give my fans 110 percent, and they give me 110 percent, so it works both ways. But Paul and Gene absolutely have admitted numerous times, they're in it for the money, sometimes more so than the music.

"I'm not gonna get up there for free, and I don't think any of my fans would expect me to. But I think my fans would love to see me up there."