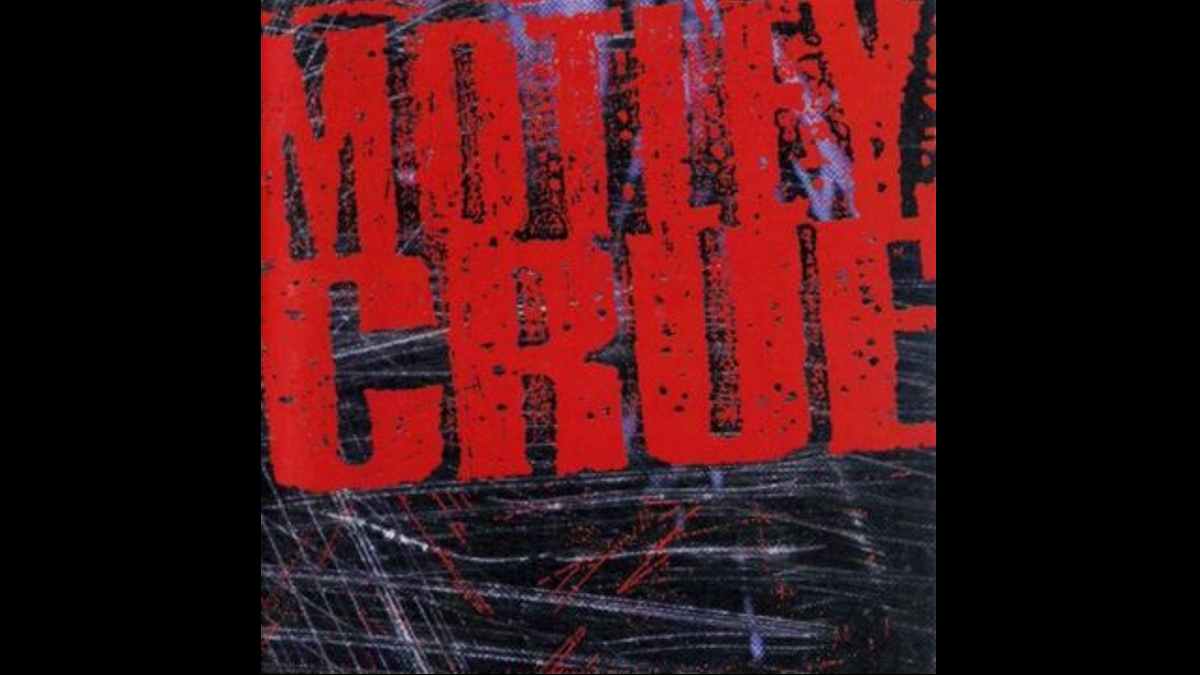 Former Motley Crue frontman John Corabi confirmed in a new interview that there are two songs that he cowrote with the band that have not been released.

Corabi replaced Vince Neil as the lead vocalist in the band in 1992 and they release one album together, 1994's self-titled record, before the group decided to reunite with Neil.

John was a guest on a recent episode of the Chuck Shute Podcast and was asked about rumors of two songs that were reportedly cowritten with producer Bob Rock for an anticipated new album.

Corabi confirmed that there were two songs but he set the record straight on Rock's involvement. He said, "No, Bob never. Now, he may have been involved after I left but all the songs were written by me, Tommy [Lee], Nikki [Sixx] and Mick [Mars]."

He explained, "There is a song called 'The Year I Lived A Day.' And then 'La Dolce Vita' was just means the sweet life and we wrote that one. That was just jamming. And again, it was just like 'La Dolce Vita' was. It was an odd tune. If this even remotely makes any sense to anybody, it was 'No Quarter' by Led Zeppelin meets something from 'Dark Side of The Moon', Pink Floyd meets Motley Crue, if that came in.

"It was just like this, literally seven minutes song that had all these volumes changes. It was really mellow and it would get really heavy, and then it would come back down again.

"And then it would go to the left and it would you know, guitar riffing, and then come back down again, and then back up and it was like this really long, epic...".

He was asked what happened to the tracks and he responded, "When I left, I turned in all my tapes and everything to the band, and that was that." Stream the full episode here.