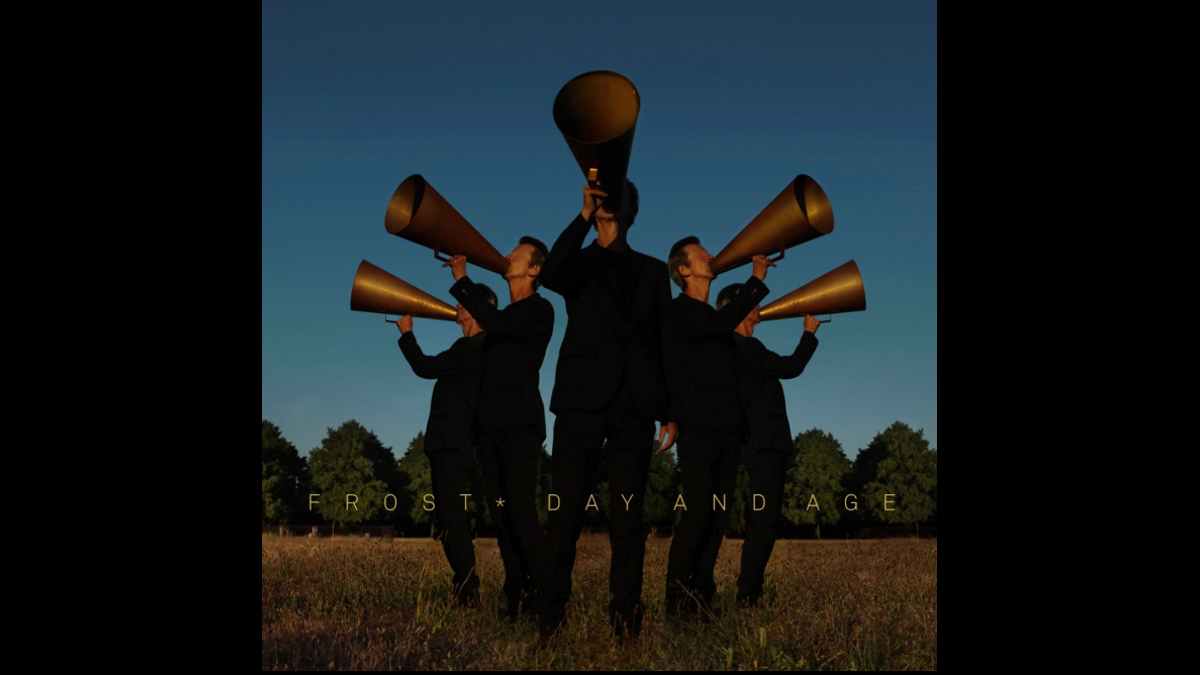 Frost have released an animated music video for their new single "Day and Age." The song is the title track to their first new album in five years, which is set to be released on May 14th.

Jem Godfrey had this to say, "Day And Age is about how we have become a planet full of transmitters. Everyone has the power to convey their thoughts far and wide. However nobody is listening because they're too busy transmitting."

According to the announcement, "'Day And Age' was recorded over the course of 2019 and 2020, featuring 8 tracks and striking cover artwork by Carl Glover of Aleph Studios (Steven Wilson, Marillion, Steve Jansen).

"The album will be released on Limited 2CD (including a bonus disc of instrumentals), Gatefold 180g 2LP + CD (with etching on Side D), and as Digital Album." Watch the video below: