Metallica Share Previously Unreleased 'Wherever I May Roam' Live Video 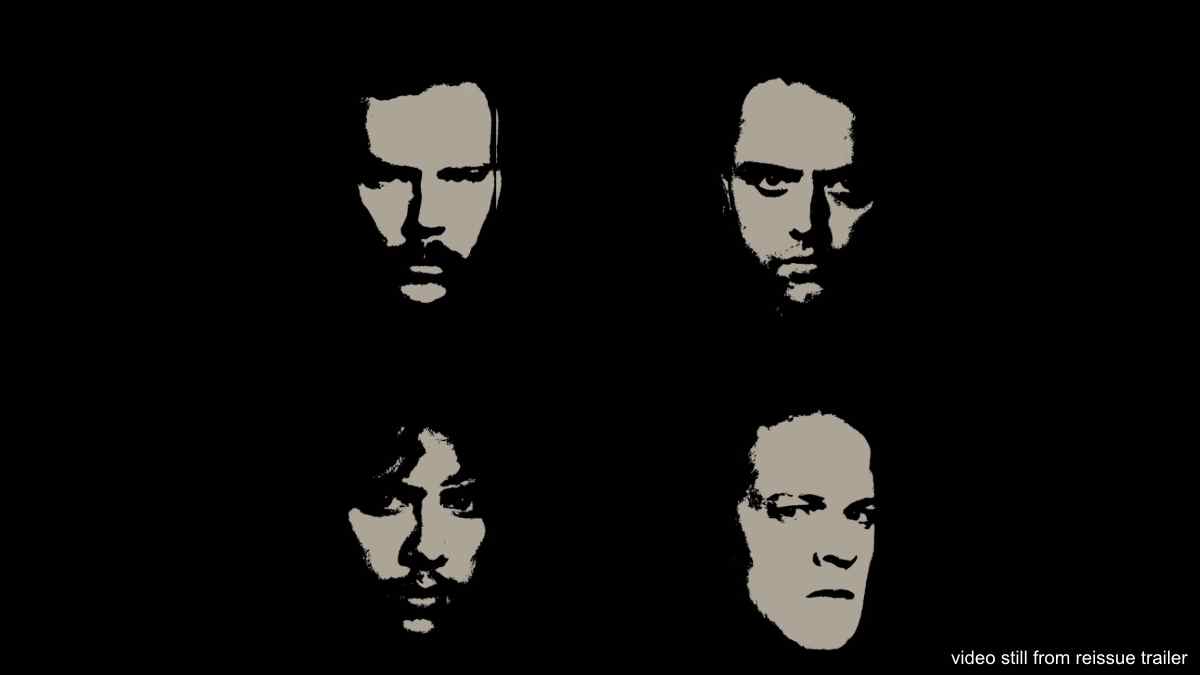 (hennemusic) Metallica are sharing video of a previously-unreleased 1993 live version of their classic, "Wherever I May Roam", from the forthcoming expanded reissue of their self-titled fifth album.

The band were captured performing the song at Estádio Palestra Itália, São Paulo, Brazil on May 2nd, 1993; the track is featured on the "Wherever We May Roam" DVD included in the remastered Deluxe Box Set of The Black Album.

The reissue will be available in multiple configurations on September 10, including 180 gram Double Vinyl LP, Standard CD and 3 CD Expanded Edition, and digital formats.

The same day, a companion package entitled "The Metallica Blacklist" will be released; it features interpretations of songs from The Black Album from more than 50 artists spanning a vast range of genres, generations, cultures, continents and more. Stream the video here.