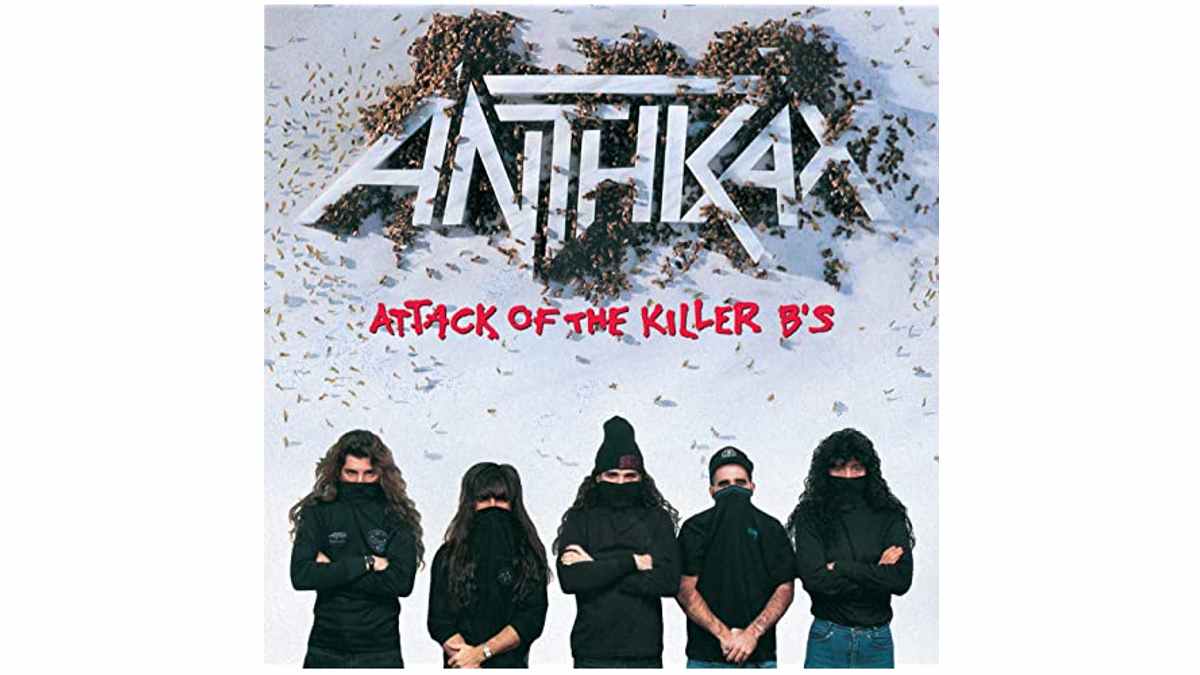 (hennemusic) Anthrax revisit their 1991 collaboration with Public Enemy in the latest installment of the band's 40th anniversary video series. The two acts teamed up for a 1991 version of the hip-hop group's 1987 classic, "Bring The Noise", which saw the thrash band merging the two genres.

"I really remember, like fall of the 1981, I had started college," says Scott Ian about his passion for both genres. "All I listened to at that point in time was Iron Maiden and Run-DMC; it was equal -.both moved me the same way."

"I grew up listening to (New York radio station) WABC, I grew up listening to metal," recalls Chuck D. "I went to a high school that was predominantly white, in Long Island. We were exposed to everything they were listening to: from the (Led) Zeppelins to the Boston's and (Peter) Frampton, and Jackson Browne; so somewhere in the middle of that was the metal mix."

The "Bring The Noise" collaboration was issued as a single, and appeared on both Anthrax's 1991 compilation "Attack Of The Killer B's" and Public Enemy's album, "Apocalypse 91... The Enemy Strikes Black album."