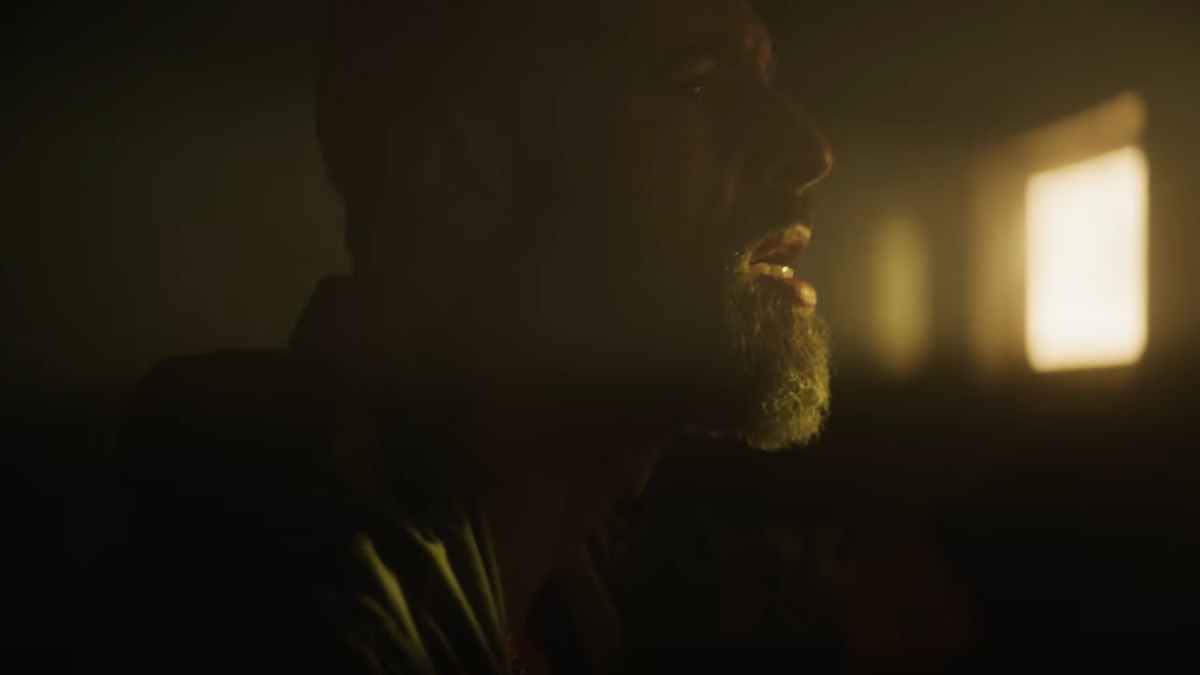 Daughtry have released a music video for their latest chart topping single 'Heavy Is The Crown.' The narrative of the dark clip picks up where the "Wold On Fire" video left off.

'Heavy Is The Crown' is the first new song from the band this year and has already claimed the No. 1 spot on the Billboard Hard Rock Digital Songs Sales Chart.

Chris Daughtry had this to say about the song when it was released back in April, "No one truly knows the responsibility of any one given person. We all possess heavy responsibilities of our own castles, our own families, our own worlds and circles.

"So it's easy to look elsewhere and think someone has it better or believe that one is less significant than the next person. But we are all as significant as it gets.

"When you really see that you are 100 percent responsible for your life and the vision you want to come to fruition, that's heavy. However, it's also liberating to know, you are fully in control of that, while also being aware of the burden that comes with carving your own path and not conforming to societal norms." Watch the video below: