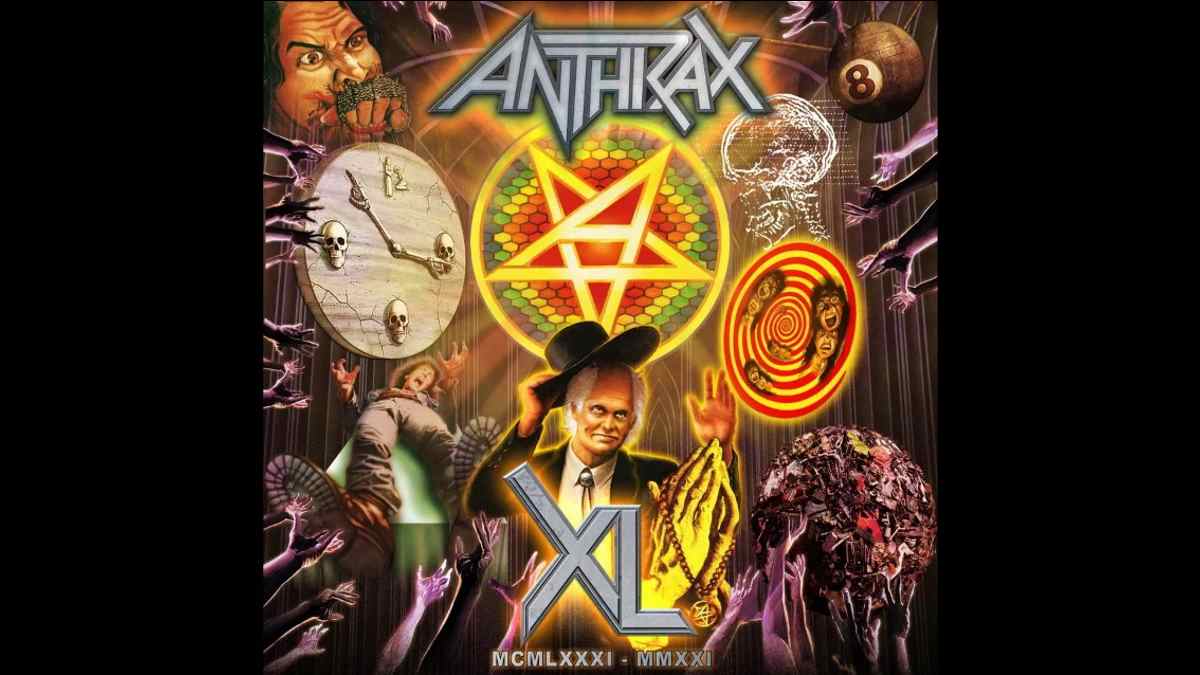 (hennemusic) Anthrax face a lineup change and the impact of the grunge era in the latest installment of the band's 40th anniversary video series. Following the touring cycle for their 1993 effort, "Sound Of White Noise", Anthrax regrouped in upstate New York to work on their next project and, as the sessions developed over a series of months, lead guitarist Spitz was nowhere to be seen.

Scott Ian recalls Spitz had been showing signs of losing interest in music for some time as he dealt with developments in his personal life, including the start of a family; the rocker eventually confirmed his exit and went on to earn degrees in luxury mechanical watchmaking and micro-mechanical engineering while becoming a renowned watchmaker instructor for a Swiss company.

In the meantime, metal bands faced the challenge of dealing with a music industry focused on grunge after it took over the mainstream following Nirvana's commercial breakthrough and the groundswell of a new era in rock.

"It was a weird time for us, to be honest with you," explains Benante. "'Heavy Metal' was a bad name at that time, you know; that's the time when 'the gatekeepers' were like 'you can't come in here because you play that type of stuff', and it was all about 'alternative' music."

"I personally didn't understand that grunge was the death knell for heavy metal," adds Ian, "...like in one fell swoop that in the 90s, most metal was gonna be done for a while and be put into a forced hibernation, if only it were that easy; a forced hibernation would have been better than what we went through."