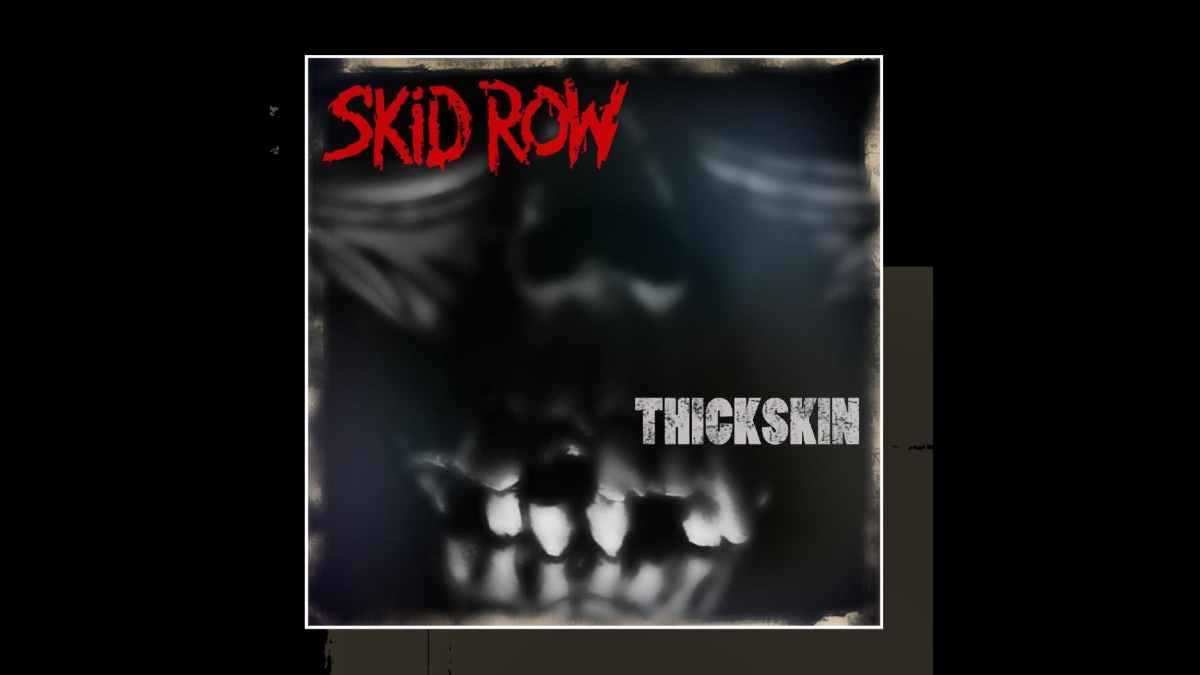 Former Skid Row frontman Johnny Solinger passed away on Saturday (June 26th). The vocalist for the band from 1999 through 2015 shared last month that he was hospitalized for liver failure.

He wrote in a Facebook message in May, , "It is with a heavy heart I must let everyone know what's going on with me and my health. I have been hospitalized for over the last month. I have been diagnosed with liver failure. And prognosis is not so good. As with most musicians I do not have health insurance and it's very difficult to get proper care without it.

"I am currently under at least seven different medications and I need to have my abdomen drained off fluid that gets accumulated every couple of days. I have lost a lot of strength and will require physical therapy as well.

"At the moment, I am looking into putting together some sort of fundraiser to help with the medical bills and with the palliative care I will need in the coming months. I am kindly asking those of you who could help put this together to step forward. I would not be asking you all this if I didn't really need the help, but sadly this is where I'm at.

"I appreciate and want you all to keep me in your thoughts and send me all the healing vibes you can, but I get exhausted easily so I will ask you to please not call or text unless absolutely necessary. But please, if you can help in this difficult time, I will wholeheartedly appreciate it."

Skid Row took to social media to pay their respects. They wrote, We are saddened to hear the news of our brother Johnny Solinger. Our thoughts are with his family, friends and fans. Godspeed Singo. Say hello to Scrappy for us. Much love."

The band's original frontman Sebastian Bach also tweeted, "My condolences to the family & friends of Johnny Solinger the singer who replaced Sean McCabe in Skid Row. Only contact I had was back in 1991 or so years b4 I was kicked out in 1996. Awkward to wake up to headlines 'Skid Row Singer Dies' some using a pic of me Sorry 2 hear."