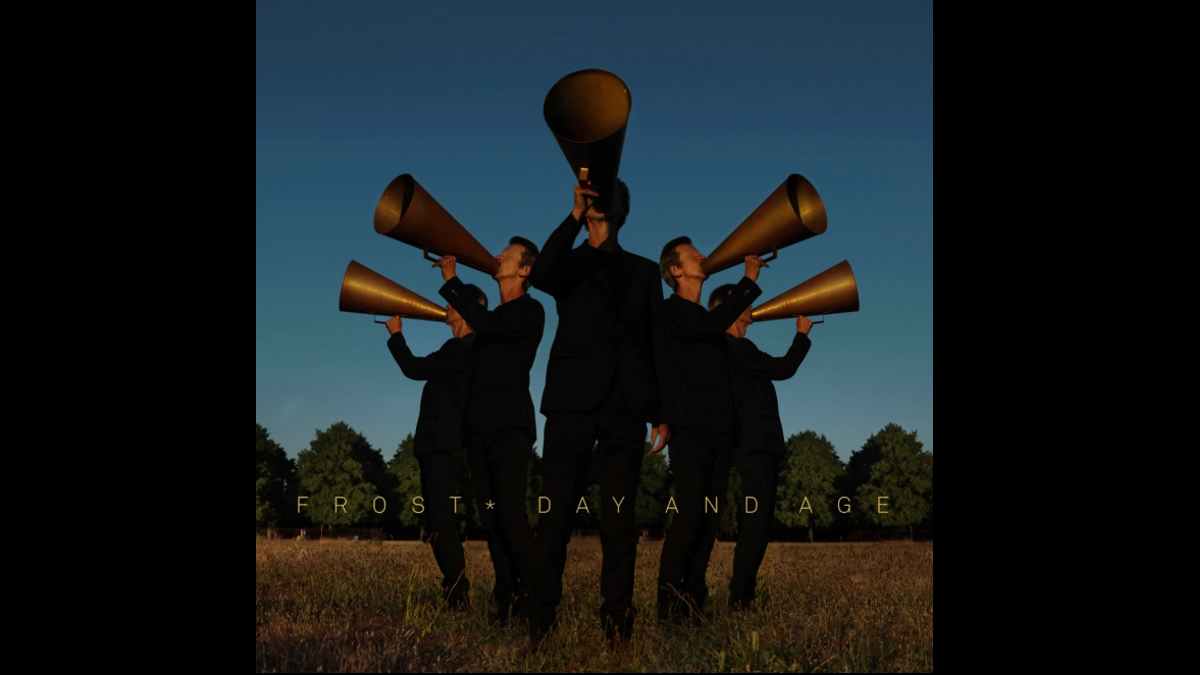 The long wait is almost over for Frost* fans as the band has announced that they will be releasing their first new studio album in 5 years this spring.

The new record will be entitled "Day And Age" and is set to be released in various formats on May 14th. It will be available digitally and as a limited edition 2CD set that will include a bonus disc of instrumentals, and a gatefold 2 180g vinyl LP edition.

Jem Godfrey had this to say, "2020 was the year of the studio for obvious reasons. As a result 2021 is going to be a bumper year for new music I think and we're very happy to be riding that wave too into what I hope will be a better year for everybody."