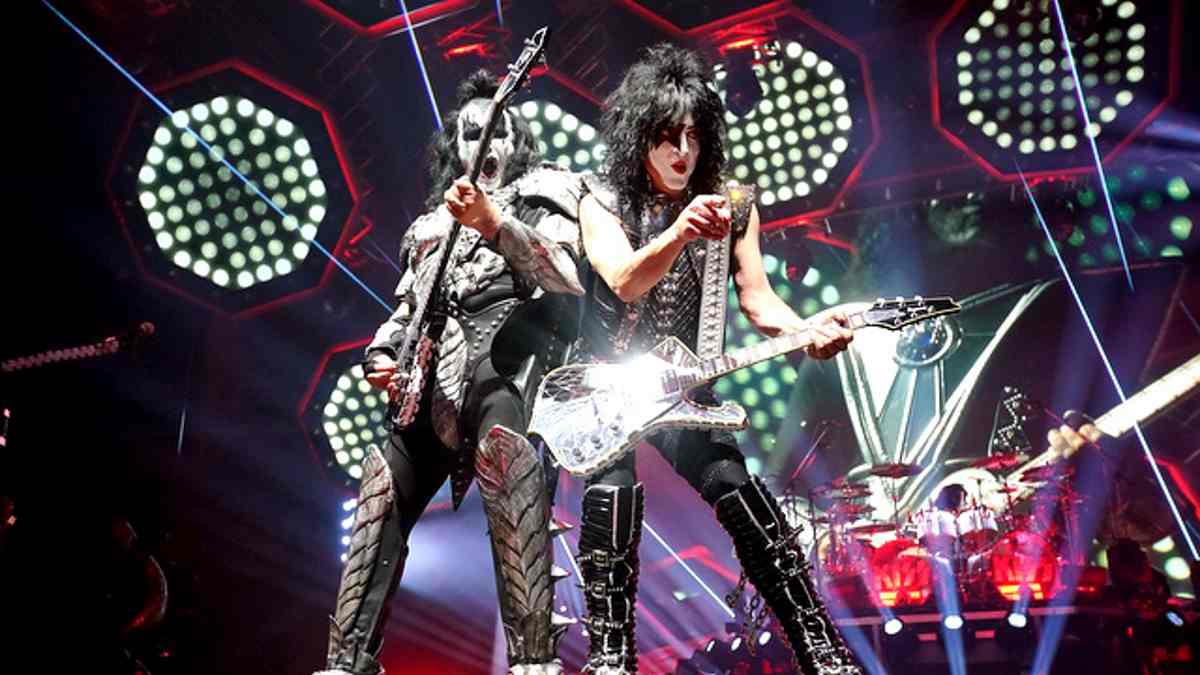 Paul Stanley frontman says that the band plans to resume their End Of The Road farewell tour, but also said that it is not feasible for the band to continue after that do to their age and the rigors of their stage production.

Stanley spoke with Rolling Stone and when asked if the band intends to resume the farewell tour after the pandemic subsides, he responded, "Totally. We were 120 shows into it and having a ball [when the pandemic began].

"I mean, most of the time when you lose somebody or the situation changes, you find yourself saying, 'Gee, if I had only known,' whereas here, you have a situation where we've come to the conclusion that we can't continue [as a touring band]. It's not feasible.

"If we were wearing jeans and T-shirts, we could do this into our eighties or nineties, but we're carrying around 40 and 50 pounds of gear for a couple of hours.

There's an age factor, which makes it more real for people who may have doubted the idea of the 'end of the road.' But that in mind, it gives us a night with people where we really get to share what we built together. ...

"So the 'End Of The Road', I don't see it as bittersweet. I see it as sweet. And will there be tears? Sure. But oh, my God, look what we've been given. And from what the fans say, look what we gave them. It's unlike other bands."