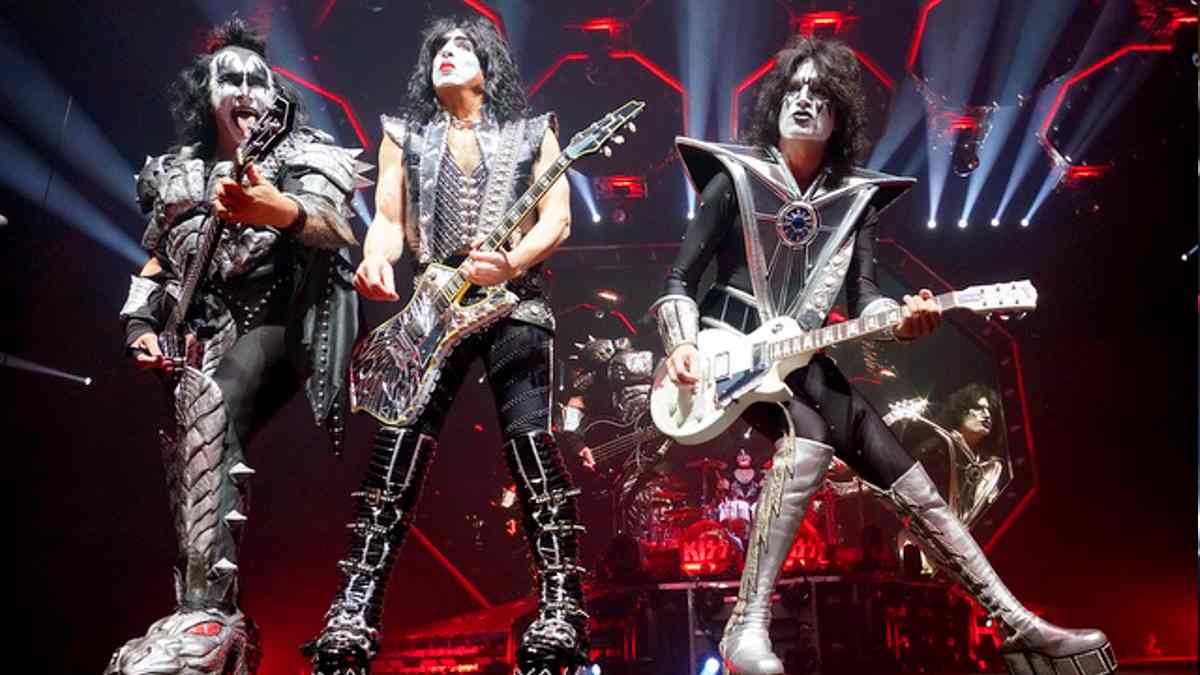 Paul Stanley just released the debut album from his soul/R&B side project Soul Station, but he says that he sees no reason for KISS to release new music since fans do not appear to want it.

The veteran band is gearing to resume their End Of The Road farewell tour and during a new interview with USA Today to discuss the Soul Station album release, Paul was asked if he and Gene Simmons have talked about releasing any new music.

He responded, "I don't really see a reason for it, to be quite honest. For the most part, when classic bands put out new albums, they're looked at and listened to and thrown away because they don't have the gravitas, they don't have the age that comes with something being a time capsule or being attached to a certain period of your life.

"I'm not alone in that. When you see any classic bands on TV or if there's a concert video, turn off the sound and I'll tell you every time they're playing a new song because the audience sits down.

"So, it's odd to me that people always want you to do a new album, but then they go, 'That's great, now play your hits.' So honestly, at this point, there isn't a real reward in it.

"There's much more of a reward in changing lanes - I'm still going forward. But in terms of recording more Kiss material, I kind of go, 'Why?' I thought 'Modern Day Delilah' or 'Hell or Hallelujah' were as good as anything I've written and as good as anything we recorded, but understandably, it's like new wine. It just hasn't aged. So I'd rather not try to roll a stone up the hill."