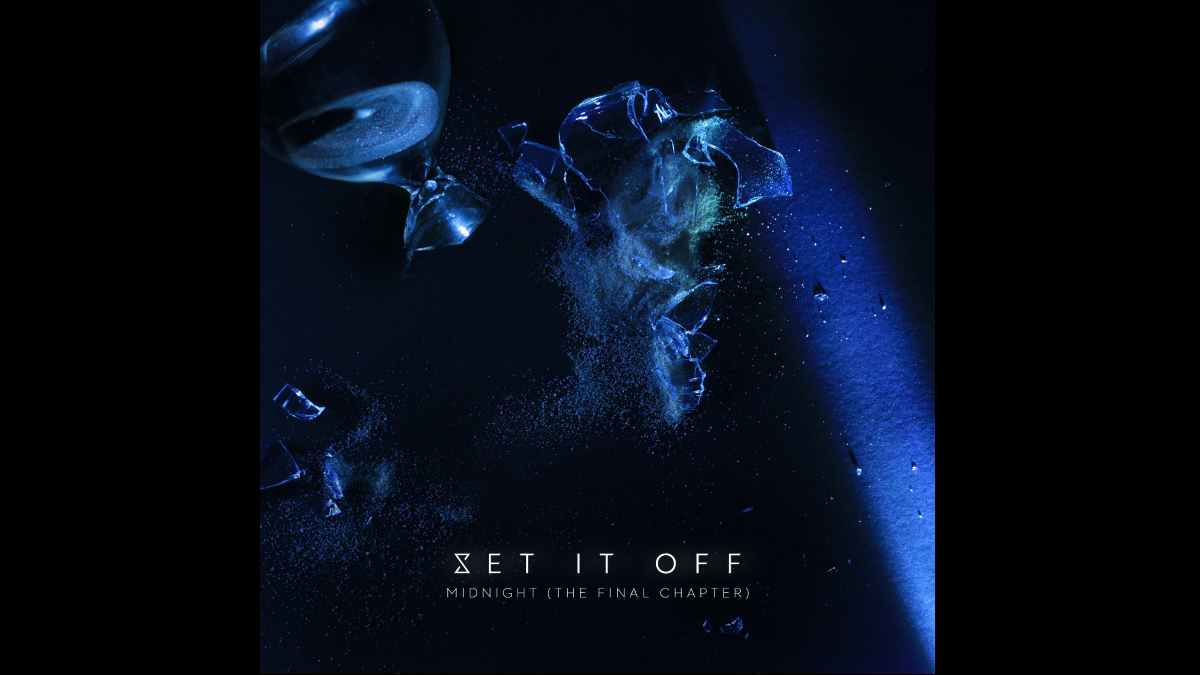 Set It Off have released an acoustic version of their song "Killer in the Mirror." The track comes from the forthcoming "Midnight (The Final Chapter)".

The special release will be hitting stores on June 4th and will be comprised of their 2019 album "Midnight," the follow-up EP collection of b-sides "After Midnight" , and three additional acoustic tracks.

Cody Carson had this to say about the first single, "'Killer in the Mirror' seems to always apply to my life. I've developed more and more trust issues as I grow - almost as a protective measure.

"When I first wrote this song, it came from a place of pure anger, and sure, that anger is there. But as your emotions develop, so does your perspective.

"I wanted to show the sad side of the message of 'Killer in the Mirror' and really draw out/expand the emotional spectrum by introducing the orchestra towards the end to almost give a feeling of optimism. As if to say, 'People will try to hurt you, but you'll make it out alive every time.'" Stream the song below:

News > Set It Off