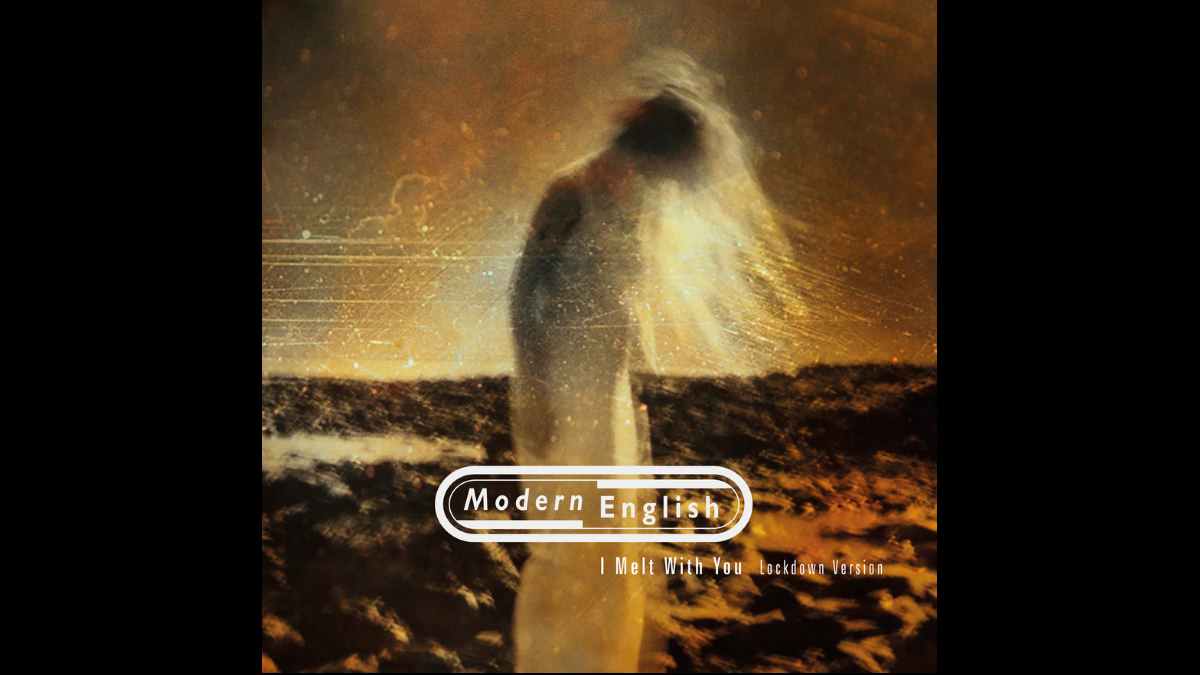 Modern English have announced rescheduled dates for their After The Snow Tour, with additional dates and have released a lockdown version of their signature hit "I Melt With You" for charity.

The band was forced to postpone their 2020 tour celebrating their classic 1982 album "After The Snow" with a full performance of the record, along with other songs from their career.

They are now ready to launch the tour on August 31st in Minneapolis, MN at the Turf Club and wrap things up with three nights at The Big E in West Springfield, MA on September 17-19.

Frontman Robbie Grey had this to say, "We can't wait to explode back on stage. It's been a tough year for everyone and we want to bring some energy and excitement to everybody. We look forward to seeing you and all being together in the same room."

The band has also released a download of their Lockdown version of "I Melt With You", which they recorded remotely during the pandemic and the track will benefit The National Independent Venue Association (NIVA) to help music venues and promoters impacted by the pandemic. Fans can buy the track here and see the tour dates below: