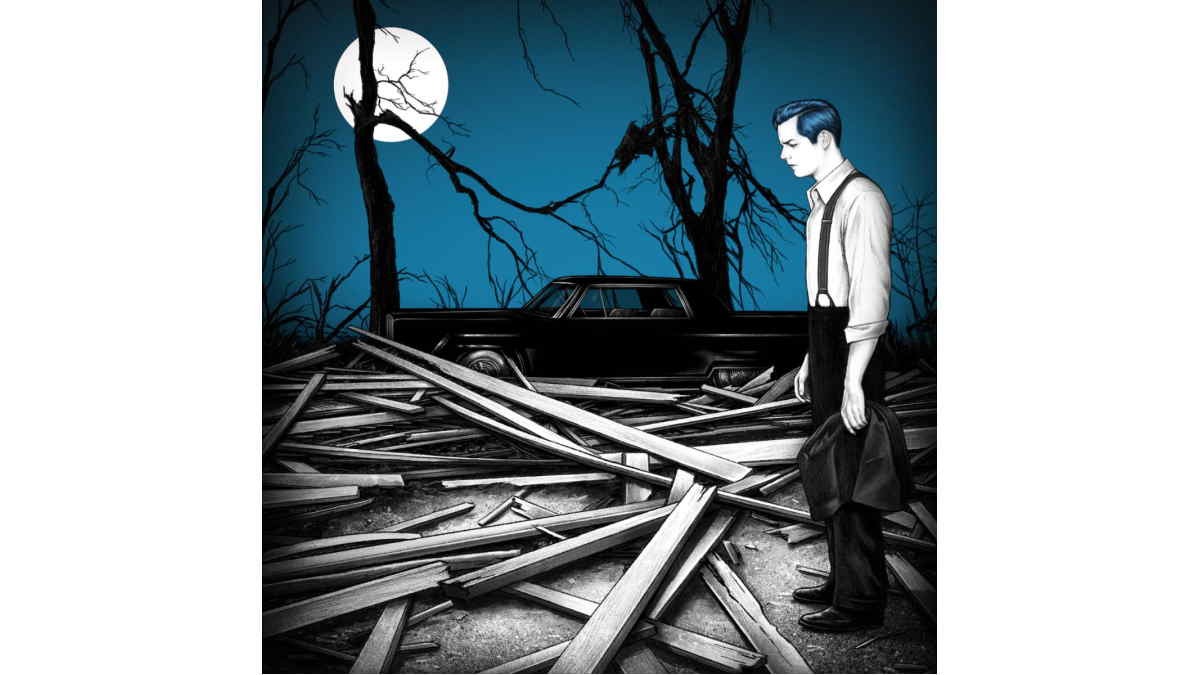 (hennemusic) Jack White has announced plans to release two new albums in 2022. Due April 8, “Fear Of The Dawn” follows 2018’s “Boarding House Reach” as the rocker’s fourth studio set; the 12-song project is being previewed with a video for the recently-issued single, “Taking Me Back.”

A softer take on the track, entitled “Taking Me Back (Gently)”, will be featured on the July 22 release of “Entering Heaven Alive”; the tune sees White on acoustic guitars and vocals alongside piano, violin, upright bass, shakers and trap kit handled by other players.

The prolific White has been writing and recording music throughout the entirety of the past several years, resulting in two entirely distinctive albums, with each defined by different inspirations, different themes and different moods.

White will release both projects in a number of vinyl options, including five limited edition variants, alongside digital and CD editions. Watch the "Taking Me Back" video here.