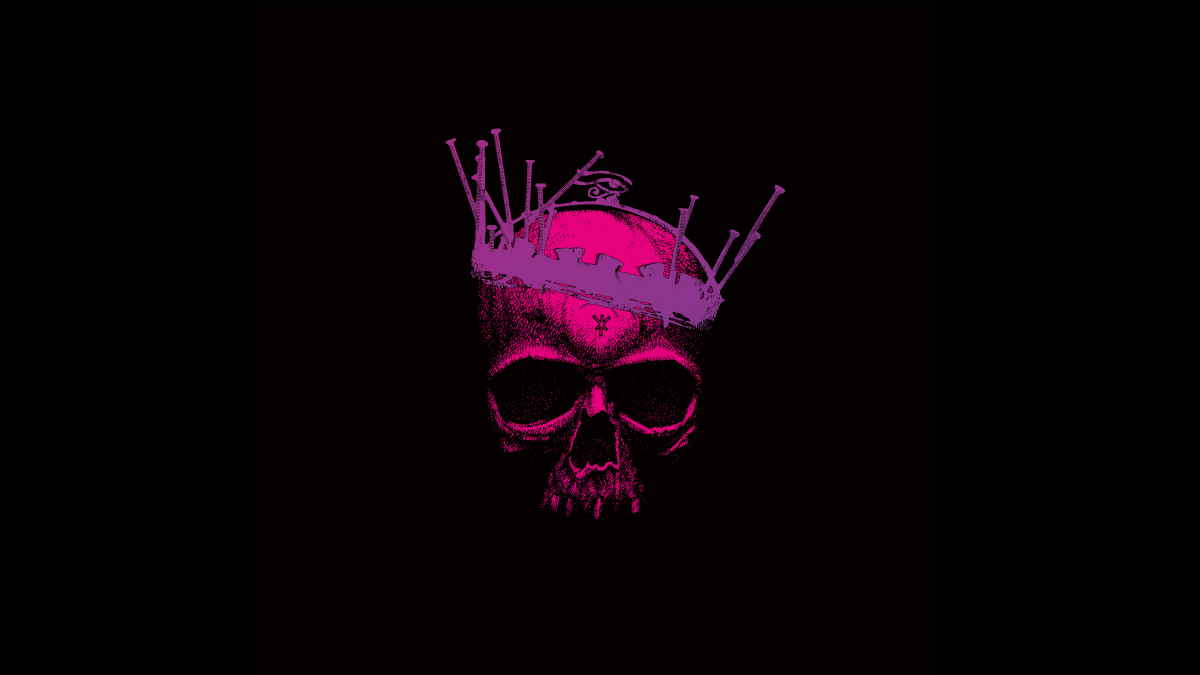 The Dan Reed Network have premiered the music video for their brand new single "Starlight", which will be released to digital retailers tomorrow, October 22nd.

The song is the lead single to the group's forthcoming, sixth studio album, "Let's Hear It For The King", that is set to be released on March 4th of next year and is the follow up to their 2018 album, "Origins".

Dan had this to say, "We are chomping at the bit to get out there and bring people what we genuinely believe is the heaviest, funkiest and most melodic DRN album to date.

"These songs are the strongest representation of the band's sound that we've ever created. You have been warned!" Watch the video below: