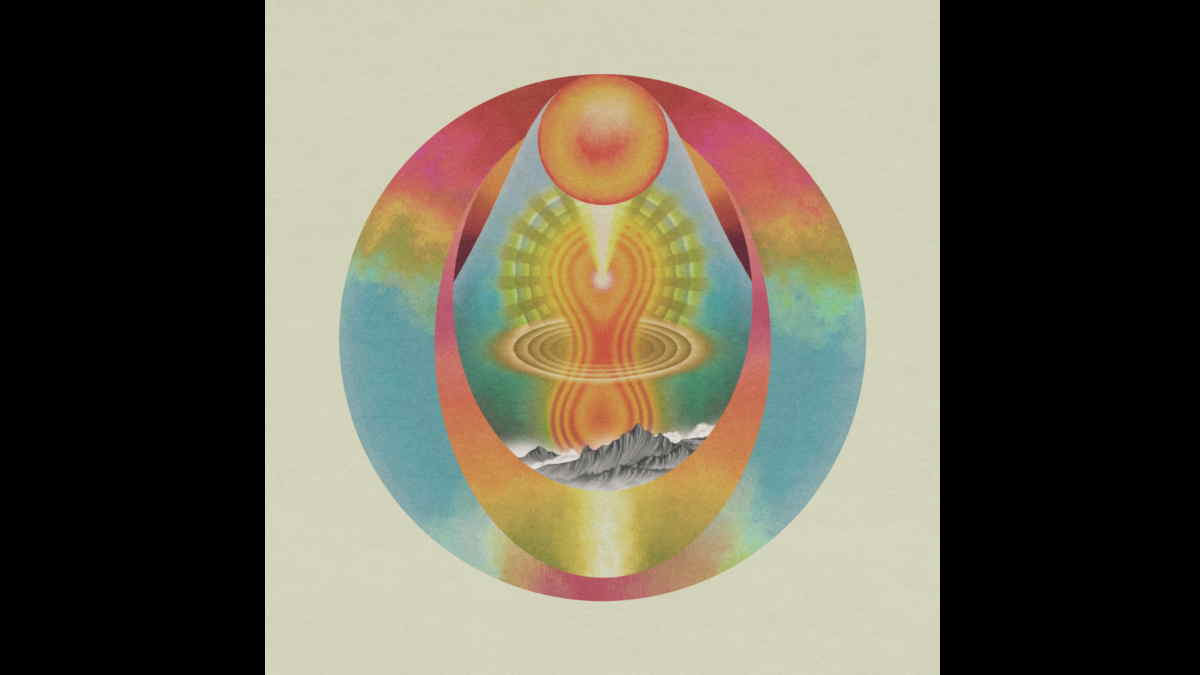 My Morning Jacket have announced that they will be celebrating the release of their brand new self-titled album by sharing a free livestream this coming Friday.

The band will webcast their tour leg kick off from the Alabama Theater in Birmingham, AL th l,is Friday, October 29th via Nugs, their Facebook Page, and their YouTube channel.

The livestream will begin at 9:15pm ET and the show marks the kick off the band's resumption of their first U.S. headline tour in six years. Fans can also tune in the Late Night Show With Stephen Colbert on October 29th to watch the band's late night TV performance.

The October 29th, 31st and November dates for the tour will feature special guest Bedouine. The band's three shows at the Mission Ballroom in Denver in late December will feature different support each night, with Neal Francis on Dec 29th, Flock Of Dimes on the 30th and Shannon & The Clams on New Year's Eve. See all of the upcoming MMJ dates below: