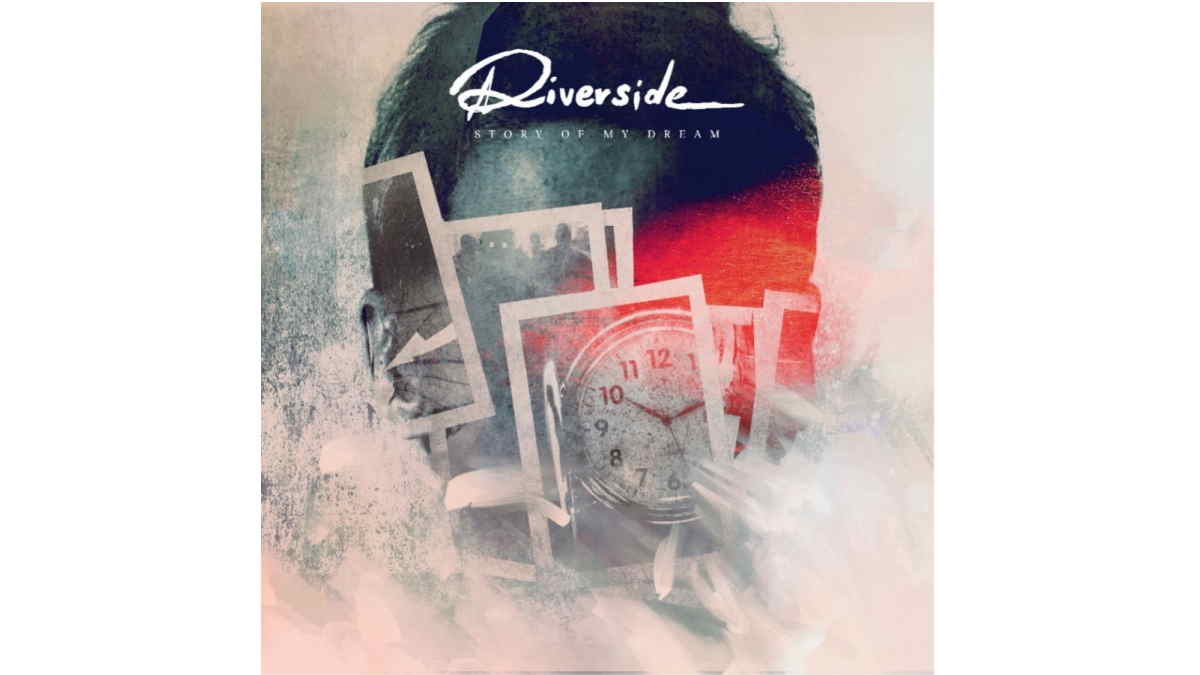 Riverside have released a brand new single and music video called "Story Of My Dream" as part of their celebration of their 20th anniversary as a band.

Mariusz Duda had this to say about the new song, "'Story of My Dream' is a composition prepared especially for our 20th anniversary. We wanted it to contain all the characteristic elements of our style, and to combine Riverside from the first decade, when we sounded a bit 'heavier', and Riverside from the second decade, the more melancholic-song-oriented one. The lyrics contain direct quotes and references to many of our previous song titles. To reflect that, the cover of the single, prepared by Travis Smith, also contains fragments of our past covers and graphic designs.

"'Story of My Dream' is the first song we recorded in the new line-up, with Maciej Meller. It's also, in a way, a taste of the way we're going to sound on our new, eighth album (scheduled for 2022). Although the single itself is not going to be on it, it will be the opening track of this year's release, 'Riverside 20', containing remastered versions of some of our past compositions.

"In times of 'retromania', playlists, and all sorts of compilations, we thought it wouldn't be the worst idea to mark our 20th anniversary with this kind of release. The compilation will be split into two parts called 'The Shorts' and 'The Longs', and will showcase our career to date, summarizing what we've done so far and preparing us all for the upcoming new album, which will open another music chapter for Riverside.

"What will the new album be like? You can find out in the lyrics to the new single, 'Story of My Dream' :)" Watch the video below: