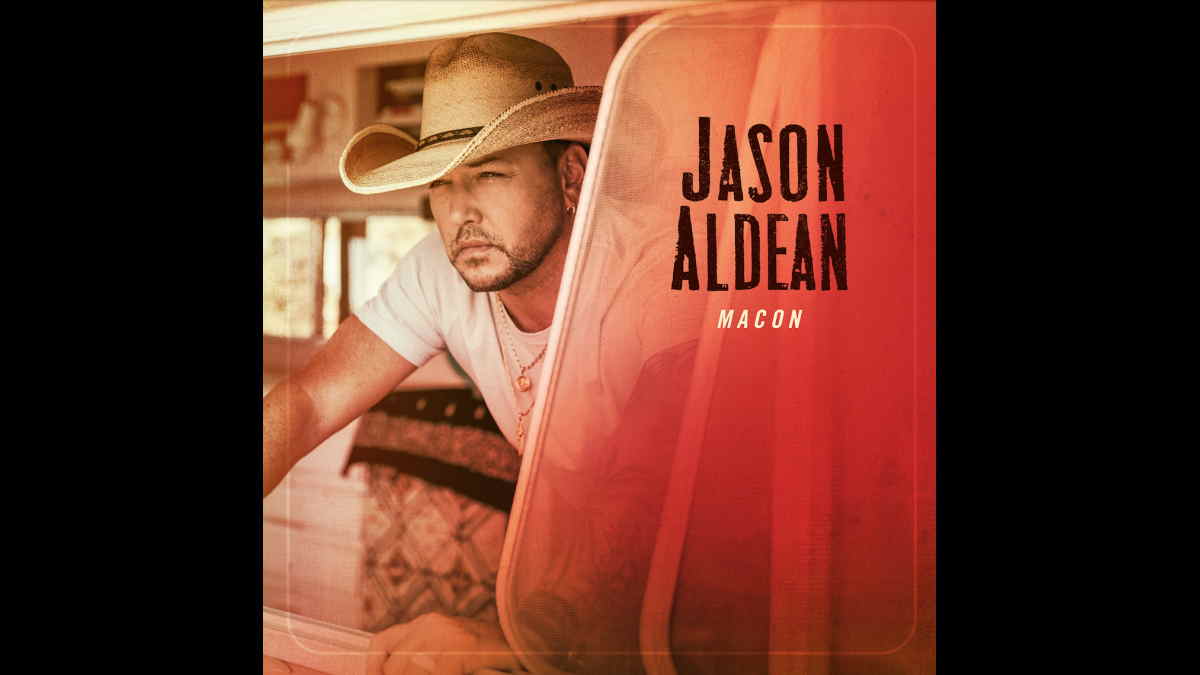 Jason Aldean has shared some details about his forthcoming 10th studio album, "Macon, Georgia", which will feature an impressive 30 tracks in total including his current hit duet with Carrie Underwood, "If I Didn't Love You".

In total, the album will feature 20 new tracks and at least one live performance off a track from each of his previous albums. Nine new tracks and five live songs will be released on November 12th as the Macon portion of the album.

For the Georgia portion, Aldean plans to follow that up with more releases of new and live tracks over the next few months leading up to April 22nd, when he will also be offering a commemorative three-disc vinyl set.

"Where you were raised has such a big influence on who you become and for me it's no different...especially from a music standpoint," Aldean said. "My little hometown of Macon was heavily instrumental in my musical background.

"Growing up in an environment that was a crossroads between Country music, Southern rock, blues and R&B, it was just natural to blend different sounds in my on way."

Watch the "If I Didn't Love You" video and see the tracklisting below: