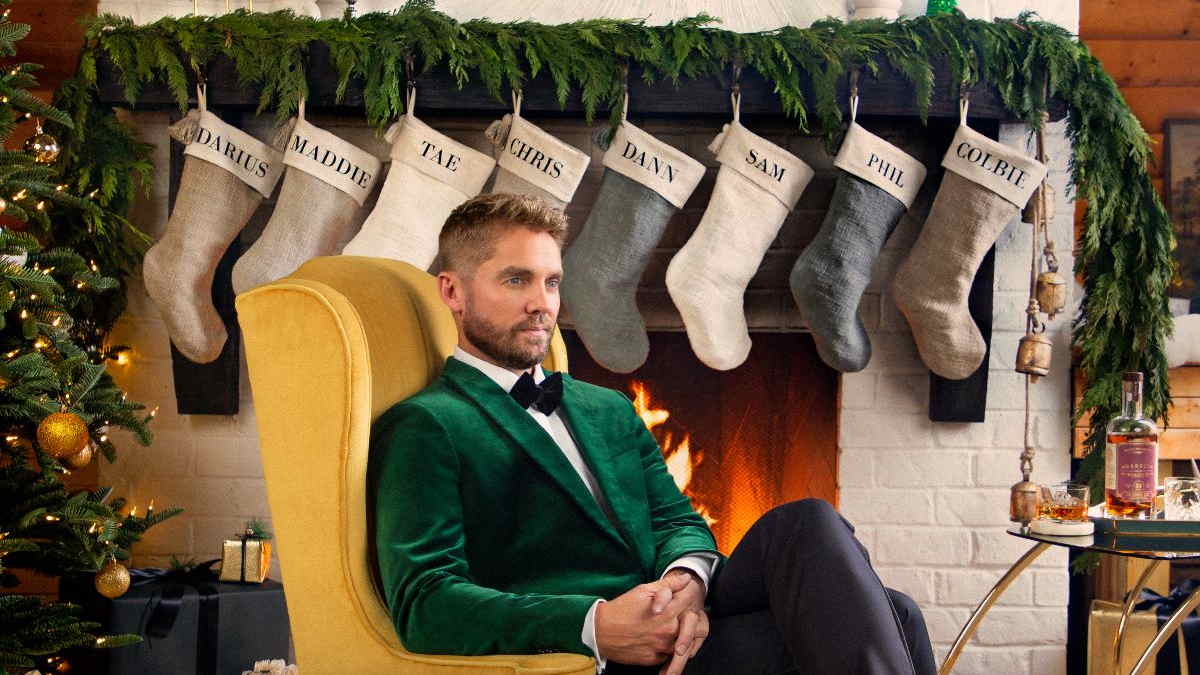 Brett Young is giving fans a little taste of his very first Christmas album with the release of a lyric video for the first single "Have Yourself A Merry Little Christmas", which features Sam Fischer.

He had this to say, "I've always known that I wanted to make a Christmas album one day, it was just a matter of figuring out how I could do something a little bit different.

"We tapped into an old school, lo-fi sound with 'Silver Bells,' and knew we had the blueprint for a full album. It means the world that so many incredible artists who I respect were open to singing with me on the project... we don't take the title 'Brett Young and Friends' lightly!"

See the guest and tracklist, and watch the lyric video below: