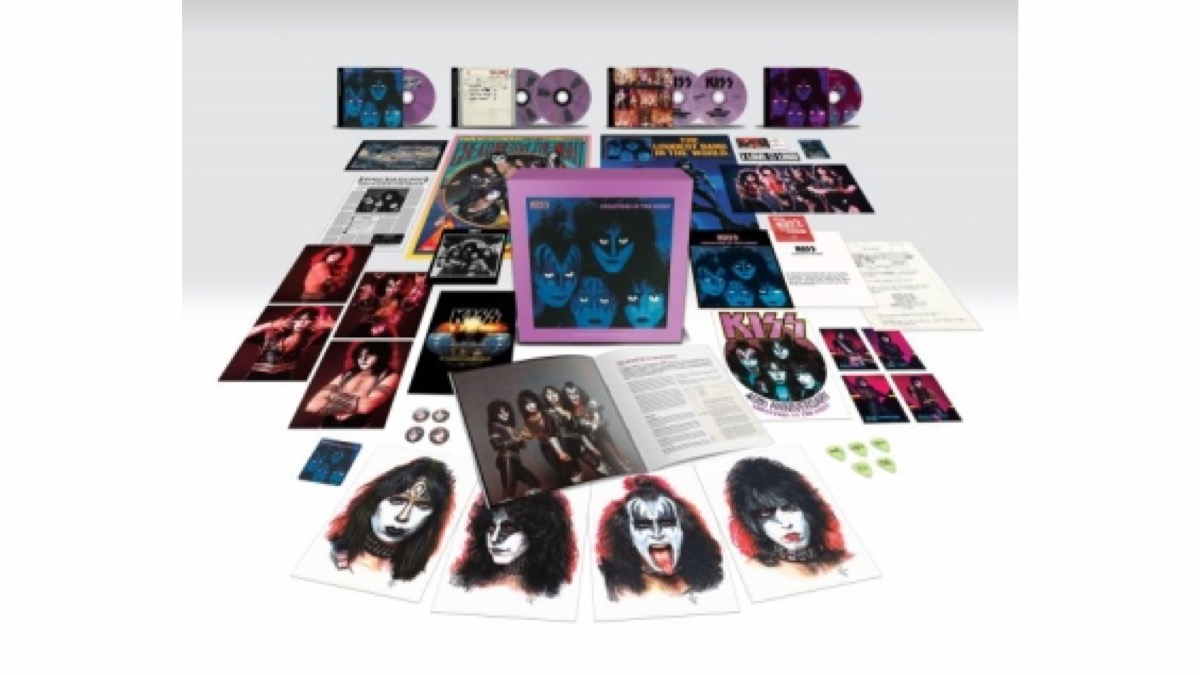 (hennemusic) KISS are streaming a previously-unreleased track, "Betrayed", as the first preview to a series of 40th anniversary reissues of their 1982 album, "Creatures Of The Night."

The recording of the tune is an outtake from sessions for the band's tenth album, which featured "I Love It Loud" and "War Machine", and followed the disappointing reception for 1981's concept album, "Music From The Elder", by reversing a downward sales trend when it reached No. 45 on the US Billboard 200.

KISS are currently playing dates in Australia as part of The End Of The Road Tour. Stream the song and the trailer for the Super Deluxe box set here.