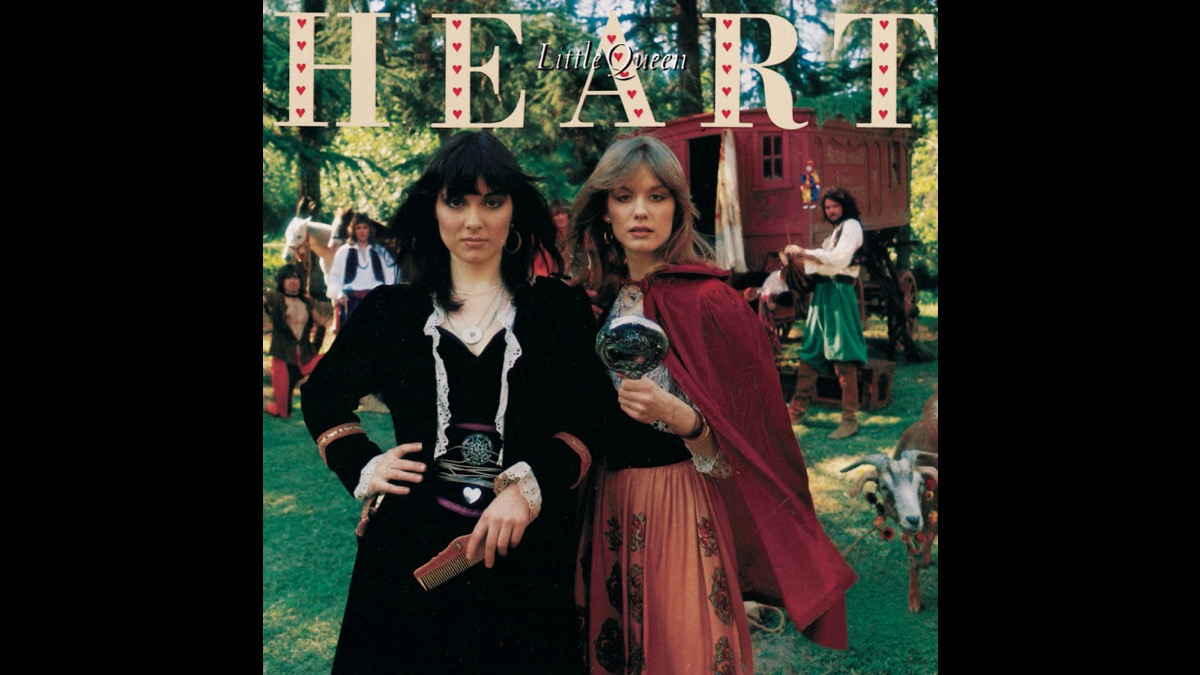 (hennemusic) Ann and Nancy Wilson of Heart are among the 2023 nominees under consideration for entry into the Songwriters Hall Of Fame. The pair's work throughout their career is being recognized in the Performing Songwriters' category alongside fellow nominees Bryan Adams, Blondie, The Doobie Brothers, Jeff Lynne, REM, Patti Smith, Steve Winwood, Snoop Dogg, Gloria Estefan, Vince Gill and Sade.

Established in 1969, the Songwriters Hall of Fame honors those whose work represents a spectrum of the most beloved songs from the world's popular music songbook. A songwriter with a notable catalog of songs qualifies for induction 20 years after the first significant commercial release of a song.

As for Heart, the band's Seattle, WA origins as The Army date back to 1967, it was after Ann joined in 1971 and a few name and lineup changes later - including the addition of Nancy - that led to Heart's formation in 1974. By 1975 they had recorded their seminal debut album, "Dreamboat Annie", which featured instant classics like "Magic Man", "Crazy On You" and the title track. More US platinum albums followed, including 1997's "Magazine" and "Little Queen", which delivered "Barracuda", "Kick It Out", "Love Alive" and the title track, while "Straight On" led 1979's "Dog & Butterfly" into the US Top 20.