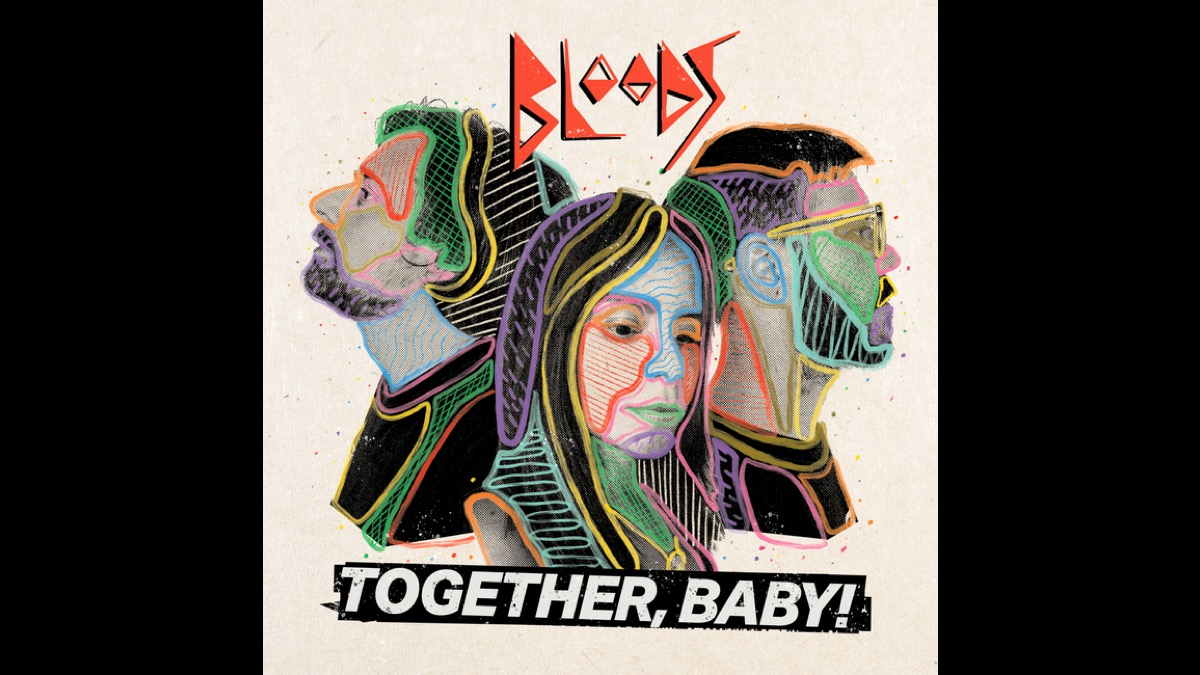 Sydney rockers Bloods have released a music video for their new single, "Take Aim", which was directed by frontwoman MC's 8-year-old daughter Penny.

The song comes from the band's forthcoming album, "Together, Baby!", that will be hitting stores on September 23rd. MC had this to say about the track, "I wrote this song on the same day that I wrote 'BOSS.'

"I actually wrote both songs in the space of about two hours. I started with that bass line and wanted the song to grow into a super cathartic, sing out loud chorus so the "come on, come on" felt perfect. The rest of the vocal part itself was almost a second thought at the time. I wanted the verse to have a cool Justine Frischmann (Elastica) style vocal delivery, in contrast with the dynamic and excitement of the instruments.

"When we recorded it, it came to life and sounded like it was bouncing out of the speakers because of the energy we pumped into it when we played it as a band (we are genuinely like hyperactive kids when we get into a recording studio together, we're just so pumped to be doing what we love.)

"We tracked the whole thing as it was written, with the original vocal but for weeks I couldn't shake the feeling that it wasn't quite right. Weeks turned into months, and we wrapped all recording - got the album master through and it hit me that I would be committing to something I didn't feel was as strong as the rest of the album and I couldn't live with that. I asked the guys to let me have a couple of days to write something better and that presented a whole other challenge because, when something is in your head a certain way, it can be hard to sit outside it and imagine it any other way.

"I put the instrumental on loop and just started freestyling vocal melodies. 40 minutes in and almost ready to give up, I sang the opening line as it is now and instantly, I was like 'THAT'S IT!'

"I think because I was 'trying' to do something different, I was abandoning everything that comes naturally when I write. In the end I embraced the inner riot grrrl and said 'What would Beth Ditto do?,' and it worked. People have said that it reminds them of Le Tigre too, which I love and find funny, because Kathleen Hannah has always been a huge influence on my writing. I kept the 'come on, come' though. Moral of the story - I will never be as cool as Justine, and that's ok." Watch the video below: