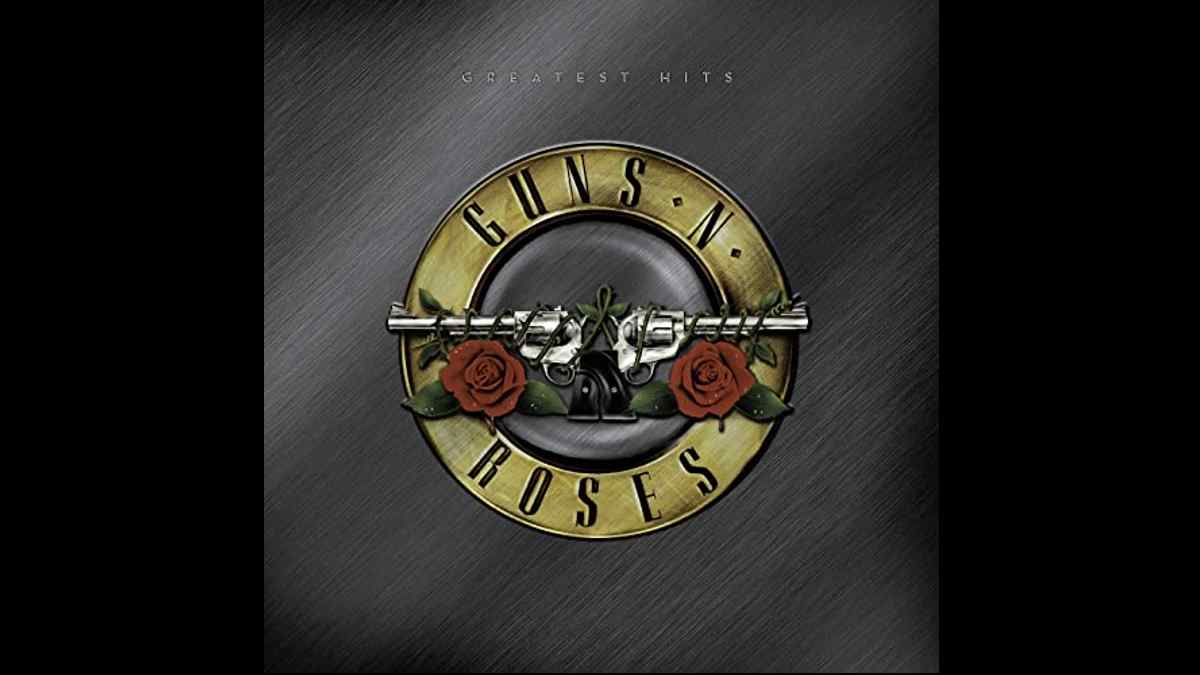 (hennemusic) Guns N' Roses scored a top 21 story from August 2021 after they reached a new milestone as their 1987 classic chart topping hit, "Sweet Child O' Mine", has topped 1 billion streams on Spotify.

The song was the third track issued from the band's debut, "Appetite For Destruction", remains the group's only US No. 1 single and one of five US Top 10 hits.

The streaming milestone for "Sweet Child O' Mine" comes two years after the song's video passed the 1 billion views mark on YouTube, which it reached in its first decade on the platform.

Guns N' Roses are currently playing dates on a 2021 US tour that kicked off in Hershey, PA on July 31. This past week, the band released the track, "Absurd", as their first new music since the 2008 album, "Chinese Democracy." Watch the "Sweet Child Of Mine" video here.