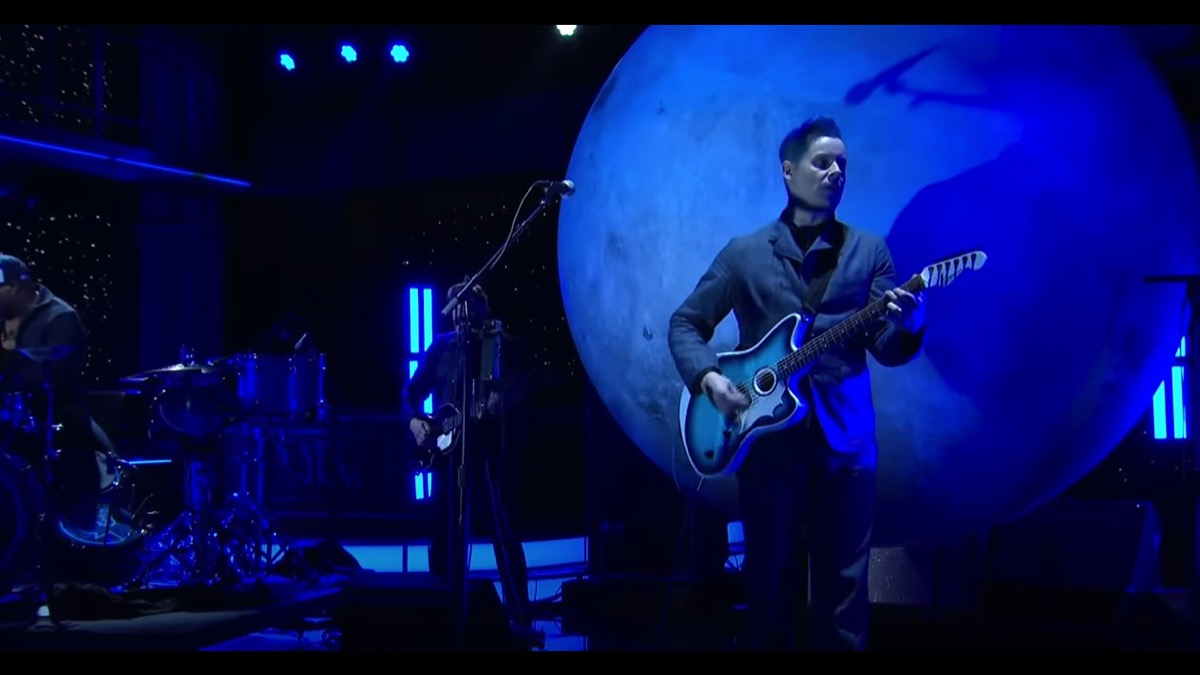 Jack White celebrated the release of his new album, "Entering Heaven Alive" with his second live performance of the year on CBS's The Late Show With Stephen Colbert.

White and his band performed the song "If I Die Tomorrow," on the program on the eve of the album's release on Friday (July 22nd) and the performance has been shared online.

Fans can catch Jack on his second North American headline tour that kicks off at Minneapolis, MN's Armory on August 13. See the dates and watch the Late Show performance below: