KISS Share Track From Off The Soundboard Virginia Beach 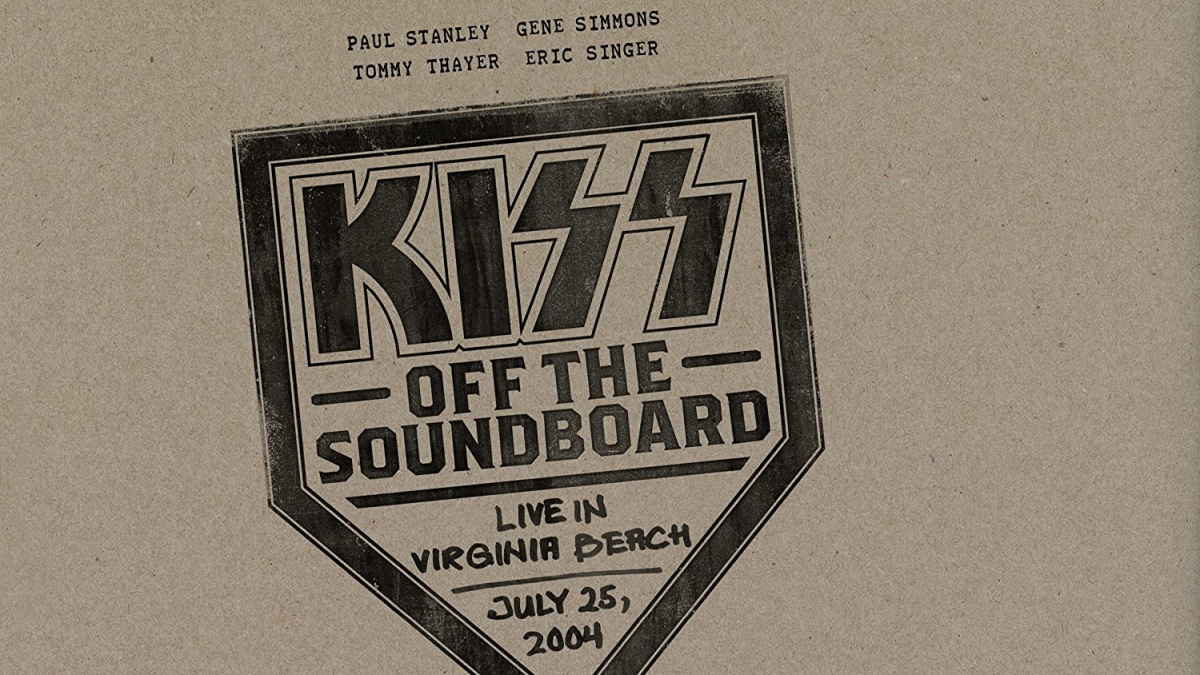 (hennemusic) KISS are streaming live audio of their 1979 classic, "I Was Made For Lovin' You", from a 2004 concert in Virginia Beach, VA as a preview to the next package in their Off The Soundboard official live bootleg series.

Due March 11, "Off The Soundboard: Live In Virginia Beach" captures the lineup of Eric Singer, Tommy Thayer, Paul Stanley and Gene Simmons in performance at the Virginia Beach Amphitheatre on July 25, 2004 while on the Rock the Nation Tour.

The band delivered a 20-song set of classic tracks while on the trek, which took place in the aftermath of their first farewell tour and six years after the "Psycho Circus" album.

"Off The Soundboard: Live In Virginia Beach" will be available in multiple formats, including 2CD, 3LP, digital and streaming packages, with a limited edition 3LP set pressed on 180-gram opaque green vinyl avaible exclusively through the official KISS online store.

KISS recently postponed Australian dates on their End Of The Road farewell tour, which is now scheduled to resume in South America in April. Stream the song here.