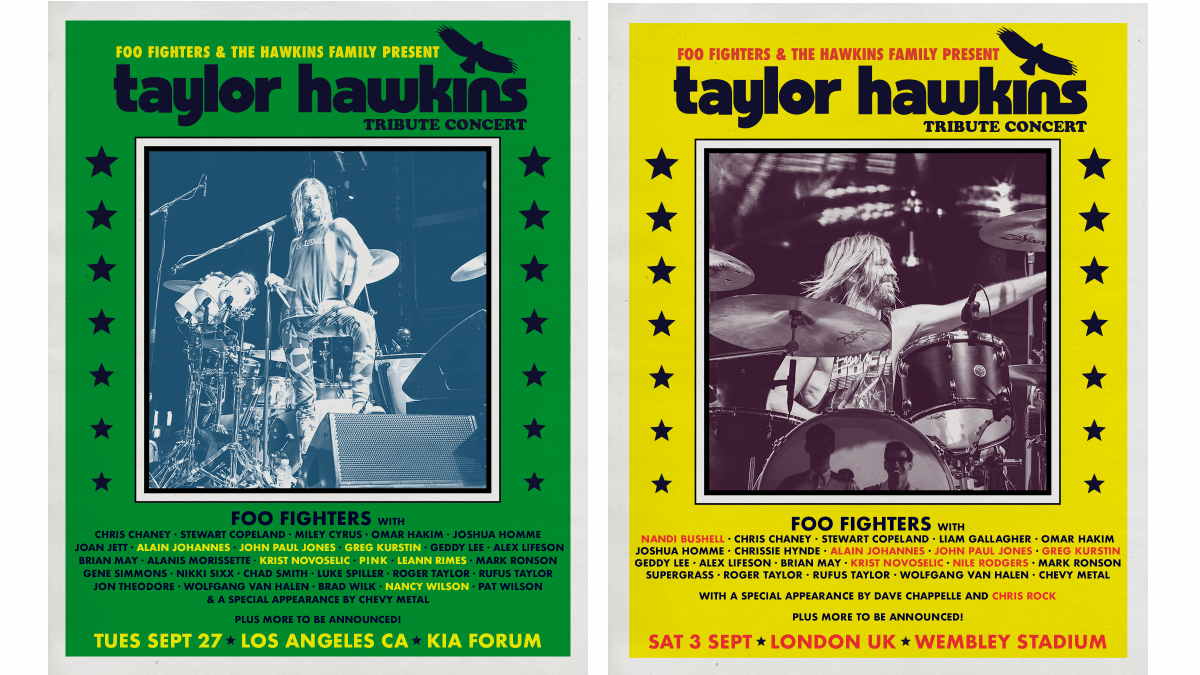 The Foo Fighters have announced that members of Led Zeppelin, Nirvana, Heart, Chic and more have been added to the two upcoming Taylor Hawkins Tribute Concerts.

John Paul Jones, Johannes, Kurstin and Novoselic have also been added to the second concert at the Kia Forum in Los Angeles on September 27th, along with new additions Heart icon Nancy Wilson, Pink, and LeAnn Rimes.