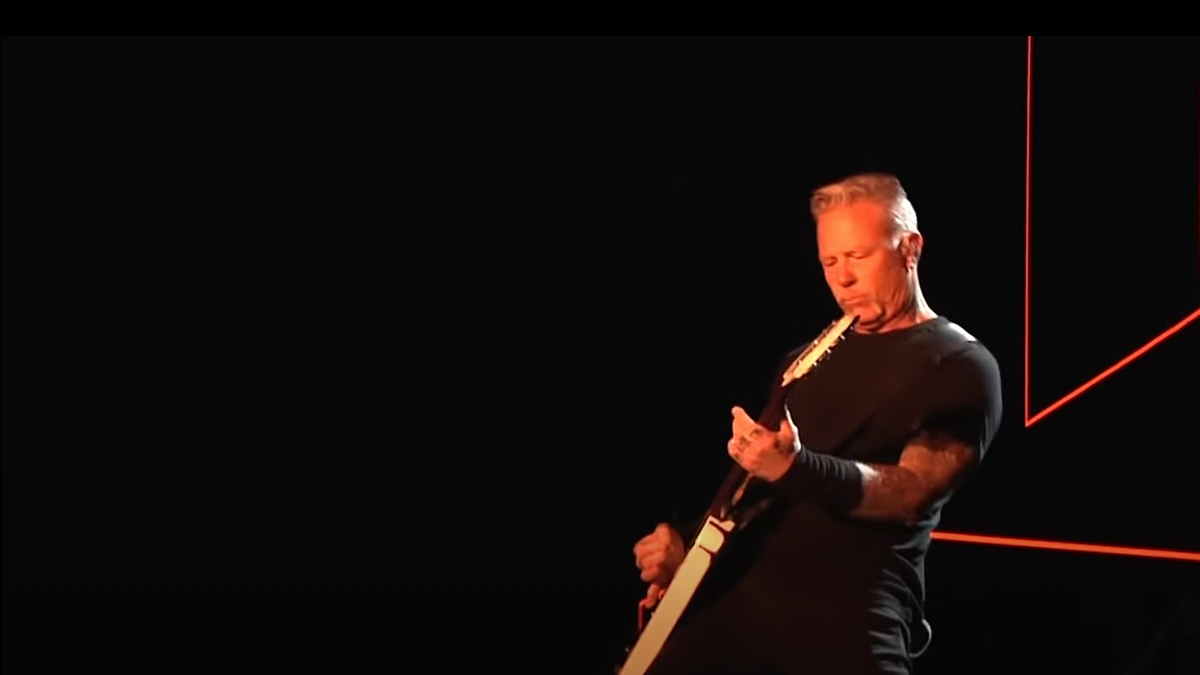 (hennemusic) Metallica are streaming video of a May 29th performance of their 1984 classic, "Ride The Lightning", that was captured at the Boston Calling festival.

The song was the title track to their second album, which they recorded in in Copenhagen, Denmark with Flemming Rasmussen, who would also join the group to produce 1986's "Master Of Puppets."

The band previously shared footage of "Whiplash" from their appearance at the festival, which saw Nine Inch Nails headline the first two days and the San Francisco rockers top a closing night bill that featured Weezer, Modest Mouse, and Glass Animals, among others.

Metallica will next be seen kicking off a European tour at Denmark's Copenhell festival on June 15. Watch the video here.