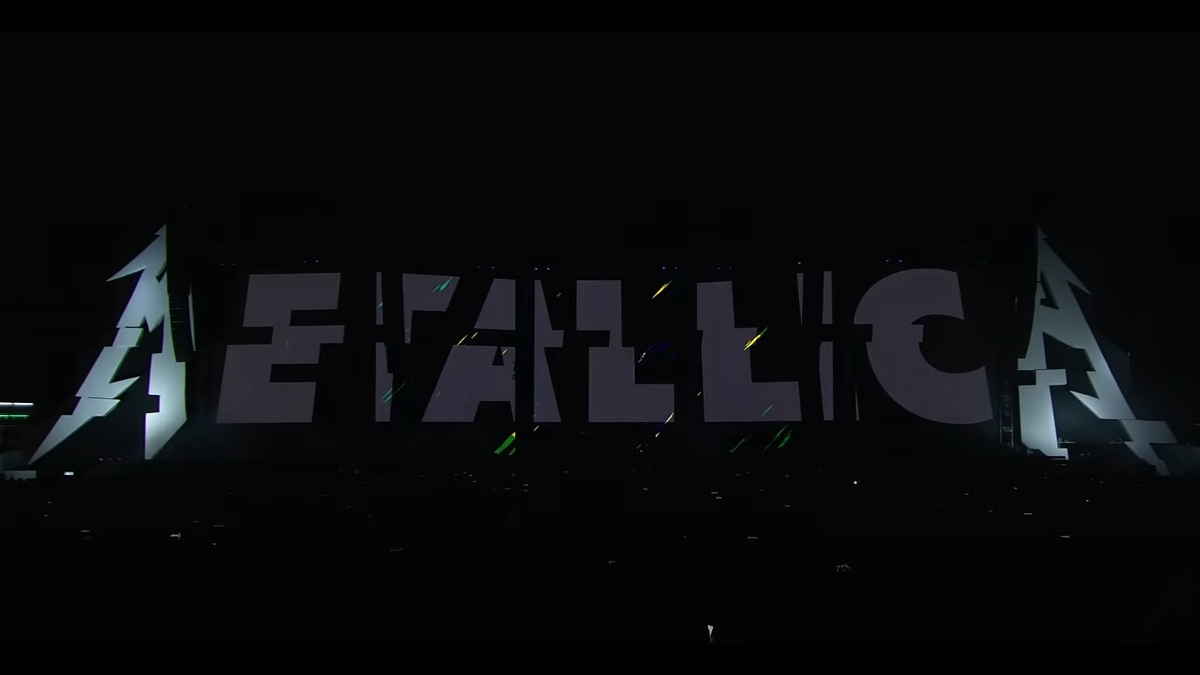 (hennemusic) Metallica delivered the "Master Of Puppets" classic, "Battery", during a May 7 show in Curitiba, Brazil, and the band are sharing video from the event.

The tune was the opening track on the group's 1986 major label debut, which became thrash metal's first platinum album on its way to US sales of more than 6 million copies.

The project was the last full studio record featuring bassist Cliff Burton, who tragically died when the band's bus rolled over in Sweden while they were on a European tour.

The Curitiba show was part of a recent tour of South America, where the band played concerts in Chile and Argentina before hosting four events in Brazil by the time the series wrapped up in Belo Horizonte on May 12. Watch "Battery" live here.