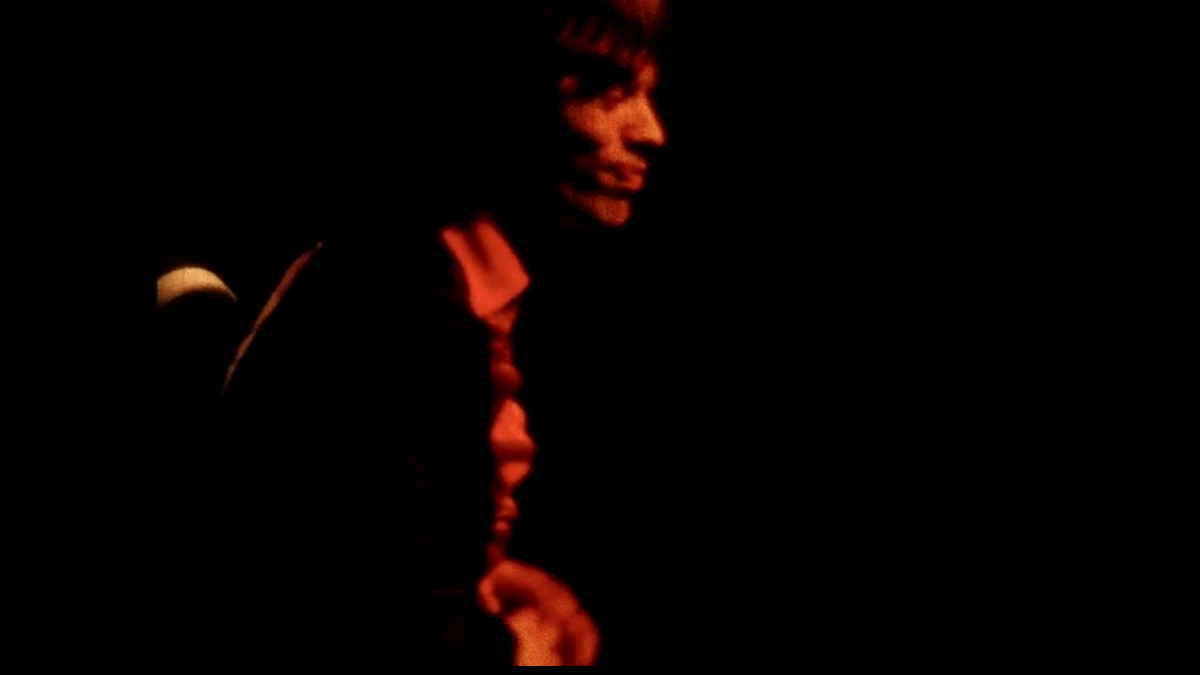 (hennemusic) Unseen footage of performances from The Rolling Stones infamous 1969 Altamont Free Concert has been discovered amongst material collected by the US Library Of Congress.

The research library is streaming a 30-minute video - without companion audio - that features live images of all five acts who performed, including Santana, Jefferson Airplane, The Flying Burrito Brothers, Crosby, Stills, Nash & Young, and the headliners.

According to Mike Mashon, head of the Moving Image Section, an archivist/collector named Rick Prelinger acquired a cache of reels in 1996 from Palmer Films, a San Francisco company that was going out of business; the Library then acquired the roughly 200,000 reels in the Prelinger Collection in 2002.

A technician working on the collection came recently across two reels of silent 8mm video and, after it was scanned for 2K digitization by the film preservation laboratory, the Library discovered the Altamont Speedway event material.

While some material from the Altamont Speedway concert was featured in the Stones' 1970 documentary, "Gimme Shelter", this video gives viewers a different perspective of the event.

"Many people know the 'Gimme Shelter' documentary pretty well, but there's a lot more in this home movie," explains Mashon. "Although the footage is silent, we were all thrilled to see close-up footage of concert performers who were cut from the film, such as Carlos Santana and Crosby, Stills, Nash, and Young. (CNSY wasn't pleased with their performance and refused to let the Maysles include them.) It was especially great to see Gram Parsons fronting the Flying Burrito Brothers, since you only see the back of his head in 'Gimme Shelter.' Even better, there are good shots of Mick Jagger and Keith Richards off-stage watching him perform!

"The second reel is from the Stones' evening performance, which, while it captures some of chaos so memorably seen in 'Gimme Shelter,' doesn't add anything to our understanding of the death of Meredith Hunter at the hands of a member of the Hells Angels."

In an effort to trace the video's origins, the Library contacted Prelinger, who was unaware of its existence, with the Library now working on the theory that the home movies were dropped off at Palmer Labs and just never picked up by its owner.

The Altamont Free Concert took place on December 6, 1969 as the final show of the Stones' US tour in support of their "Let It Bleed" album. Originally planned as a US West coast version of "Woodstock", organizers were unable to secure their original location, San Jose State University's practice field, and two other back-ups - Golden Gate Park in San Francisco and the Sears Point Raceway near Sonoma - before moving the event to the speedway location just two days before the show.

An estimated crowd of 300,000 attended the free concert, which saw the Hells Angels hired as security based on the low-rise location of the stage, which would have easily been accessible by fans. Historical reports indicate physical encounters involving gang members and members of the audience that escalated throughout the day and created an environment that led to the Grateful Dead's decision not to appear ahead of the Stones, whose own performance was marked with crowd violence that saw a fan stabbed to death during a confrontation over a gun - as presented in the "Gimme Shelter" documentary. Watch the footage here.