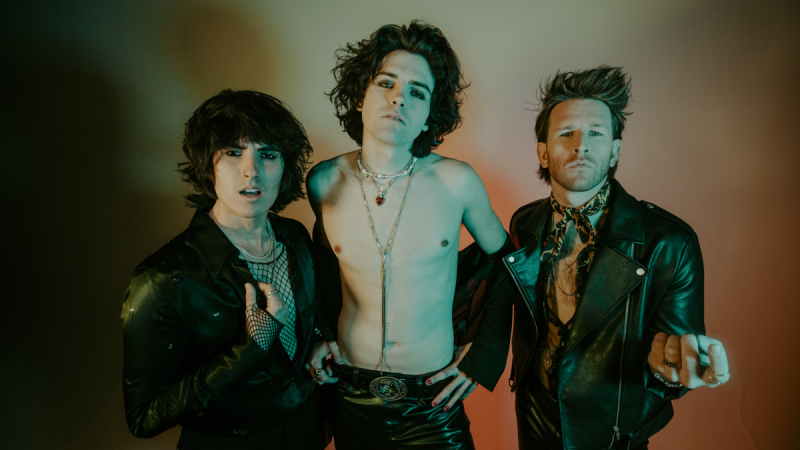 Nashville glam-rock trio Royal Sugar just released their new single "California Nightmare" and to celebrate we asked them to tell us about the track. Here is the story:

The inspiration behind this song was exploring the romanticization of a past chaotic fling. One that you keep coming back to no matter how much foreseeable pain it may leave in its wake. In this case, one that you still have trouble distinguishing the good from the bad, the healthy from the unhealthy. It was just a short-lived whirlwind of confusion & passion. "California Nightmare" is about going back to that mirage again and again- trying to determine if any of it was even real.

In the preparation phase for this release, we were stuck between two songs as the potential debut up until the last minute. "California Nightmare" in the end just felt right. It's fair to say this song, musically, is a solid representation of our more pop sensibilities in the writing process. Our goal was to give our growing community the type of track that is just begging to be added to your current playlist of feel-good bangers. For those who have not listened to the song just yet be warned, there's an understated build-up until we drop into the first chorus with the full band cranked "to the 11"!"