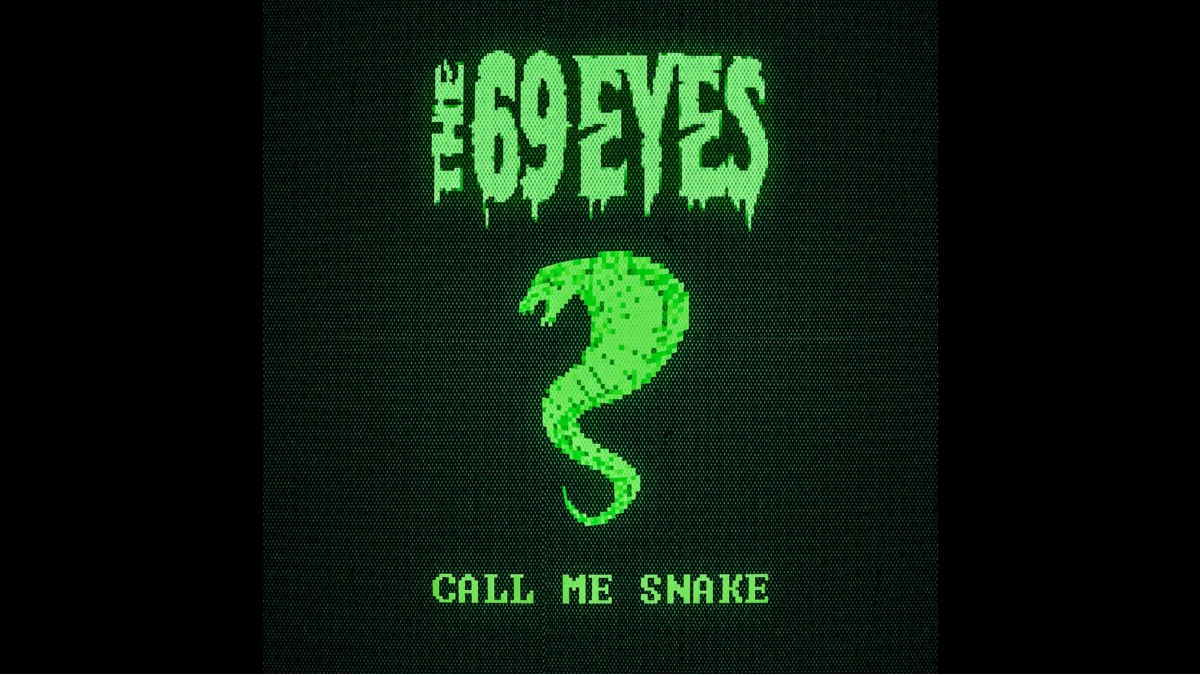 The 69 Eyes have shared their brand new single "Call Me Snake." The track will be included on special limited edition vinyl release that they will be releasing in September.

Vocalist Jyrki 69 had this to say, "It's 1997 in John Carpenter's Escape From New York sci-fi classic and Kurt Russell as Snake Plissken saves the world. These are the thematic elements for 'Call Me Snake' and the world will be saved again!"

The limited edition vinyl EP will be released on September 16th and will feature "Call Me Snake" and the band's previous two singles this year, "Drive" and California", as well as the vinyl exclusive live version of "Two Horns Up". Stream the new song below: