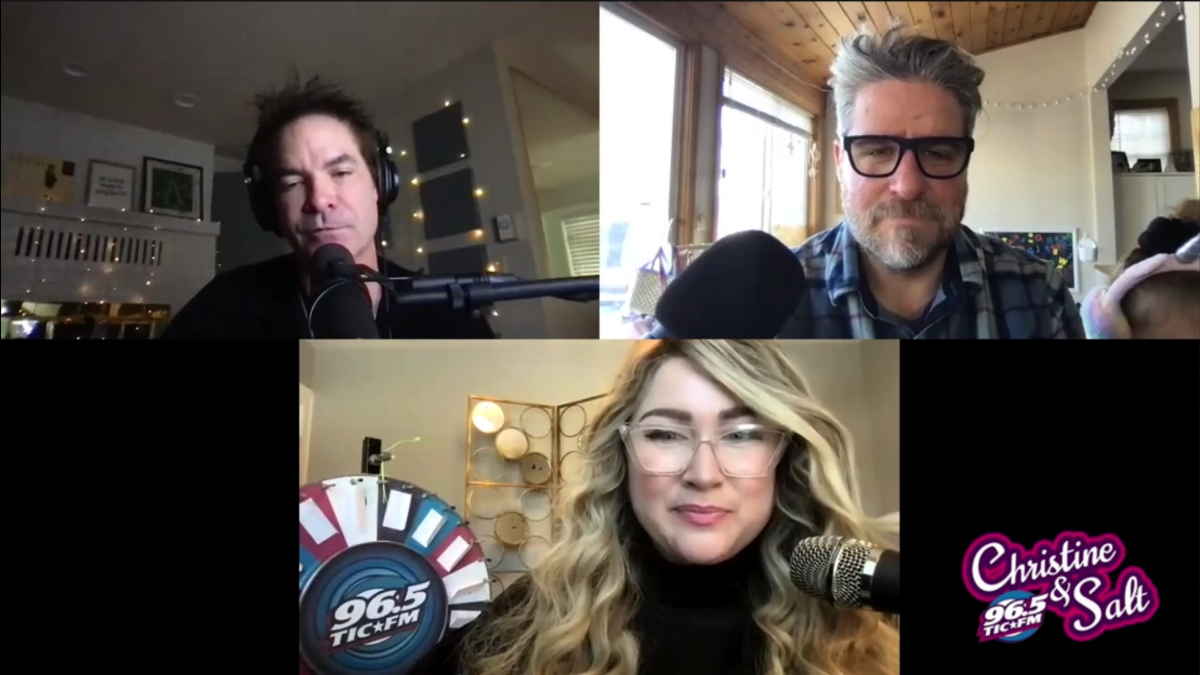 Train frontman Pat Monahan spoke with Audacy's 96.5 TIC about the band's brand new single, "AM Gold", which is the title track to their just announcement album.

Pat appeared on the Hartford radio station's Mornings With Christine & Salt show and said of the track, "This is like a self-love song. I watch so many people, they rely on someone to make them feel happy. And this is like, 'You've got us, you don't need that. Come and join us.'

"We live in a world now where it's not just he/she. There's many different ways of identifying with yourself. I wanted to throw the word 'they' in there because I know kids that are they/them...I felt like that was something I had to do at this stage of where we live in this life, so maybe people will be able to connect with it."

He also spoke about people relating to his music, "I've always tried to write music inspired by younger artists because I felt like I could learn still, there's always learning. And then I kind of lost touch with the fact that the older artists, maybe they had something going on too.

"So we started to look back instead of forward. And then I remember what John Lennon said years ago, which is, 'I make music for my generation. I don't know how to do it any other way.'" Stream the full interview here.

Train Stream 'Running Back (Trying to Talk to You)'

Singled Out: Savage Existence's A Thousand Pounds of Trainwreck