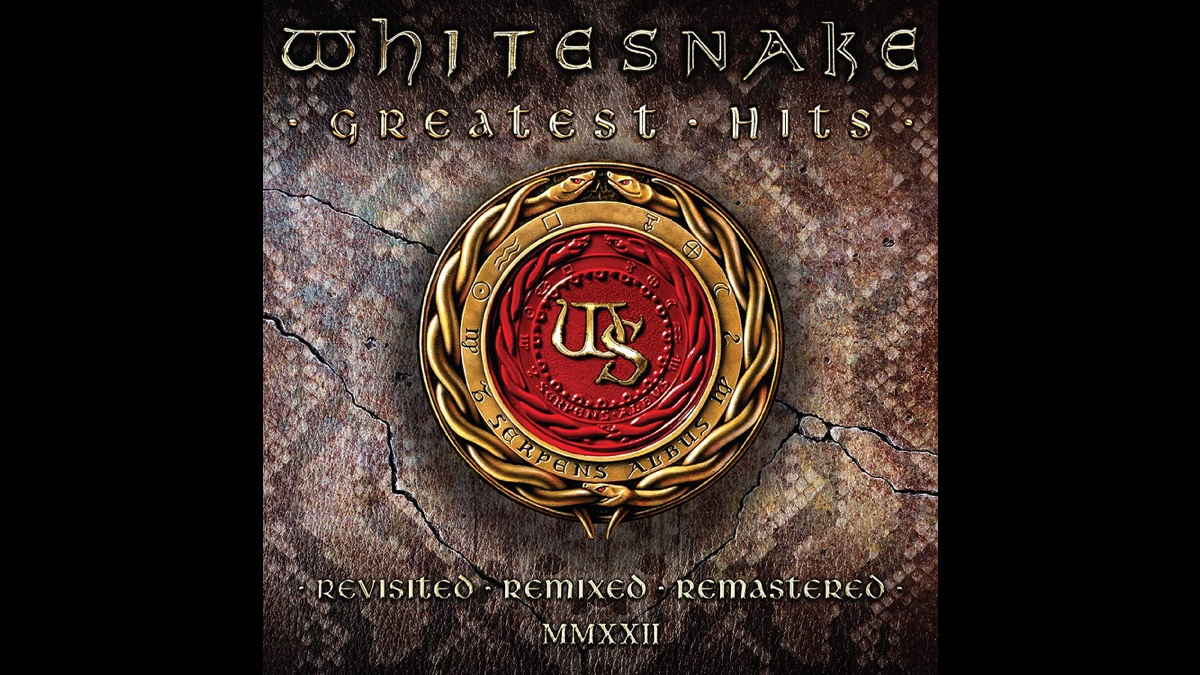 (hennemusic) Whitesnake are streaming a 2022 remix of their 1984 track, "Guilty Of Love", from their newly-available remixed and remastered "Greatest Hits" collection.

The tune was originally the lead single to the "Slide It In" album, which is one of three records featured on the updated 1984 set, alongside 1987's "Whitesnake" and 1989's "Slip Of The Tongue", as well as other deep cuts and rarities.

The 2022 project contains updated versions of classic tracks like "Still Of The Night," "Here I Go Again," and "Is This Love."" "Greatest Hits" features a staggered series of release dates: it is now available on digital and streaming services worldwide, with CD and 2LP versions issued in Europe (alongside a CD/Blu-ray combo) and North America, with the CD/Blu-ray edition due July 15 in North America.

Whitesnake's current farewell tour was interrupted this week as a series of dates were cancelled following news that David Coverdale is on doctor's rest after being diagnosed with an infection of the sinus and trachea; the trek is currently scheduled to resume in Budapest, Hungary on July 4.

Watch video of Coverdale discussing "Guilty Of Love" and stream the 2022 remix here.