The Who Stream 50th Anniversary Footage From Hyde Park Show 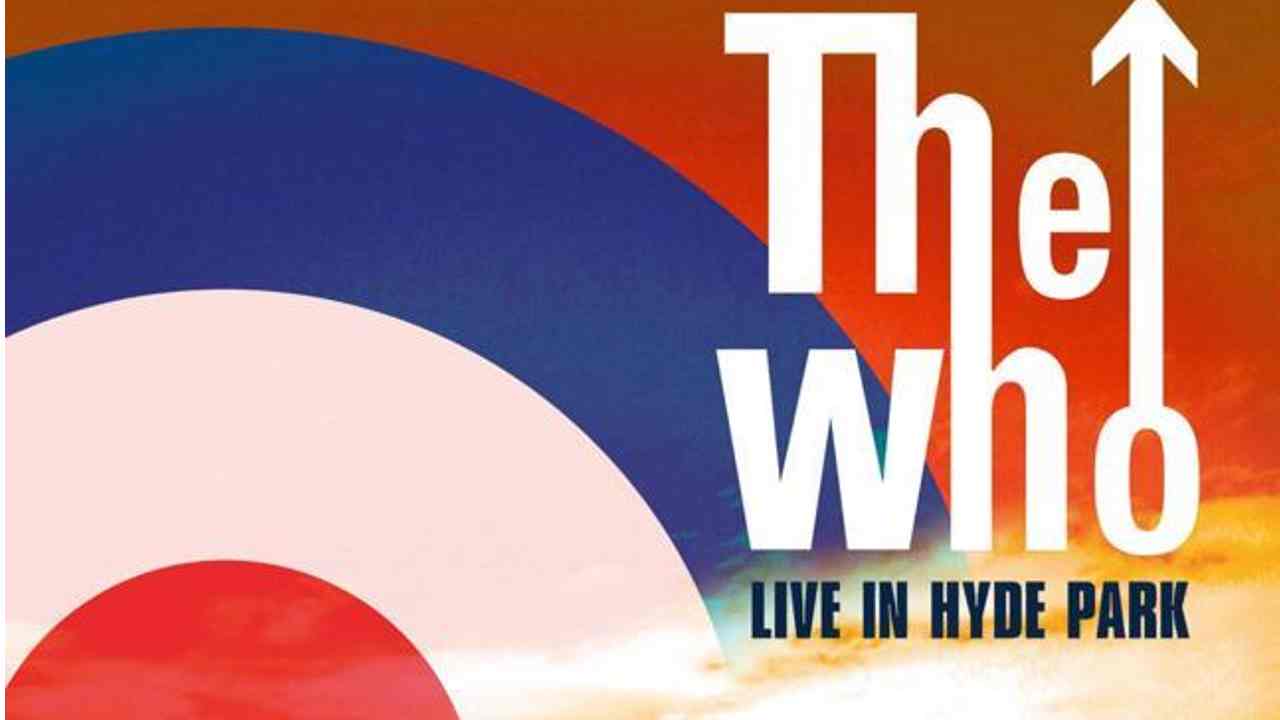 (hennemusic) The Who are streaming footage from a 50th anniversary show at London's Hyde Park as the latest video in their newly-launched virtual concert series, "Join Together @ Home."

The June 26, 2015 event marked the band's final UK concert appearance of their 50th anniversary farewell tour before 65,000 fans. "It's a good gig," said Pete Townshend at the time. "You draw from all over the country but a London crowd is always a good crowd. It's a Royal Park, so thank you your majesty, you can't play it without her permission."

Just four months after the show, the group debuted the theatrical premiere of the concert film, "The Who: Live In Hyde Park", in cinemas worldwide ahead of its home release.

The Hyde Park footage follows the series' debut that shared footage from a 1982 performance at New York's Shea Stadium. In sync with the six-week livestreams, The Who are encouraging fans to donate to co-beneficiaries The Teenage Cancer Trust and Teen Cancer America. Watch the video here.