The Who Premiere Rare 2006 Concert Footage 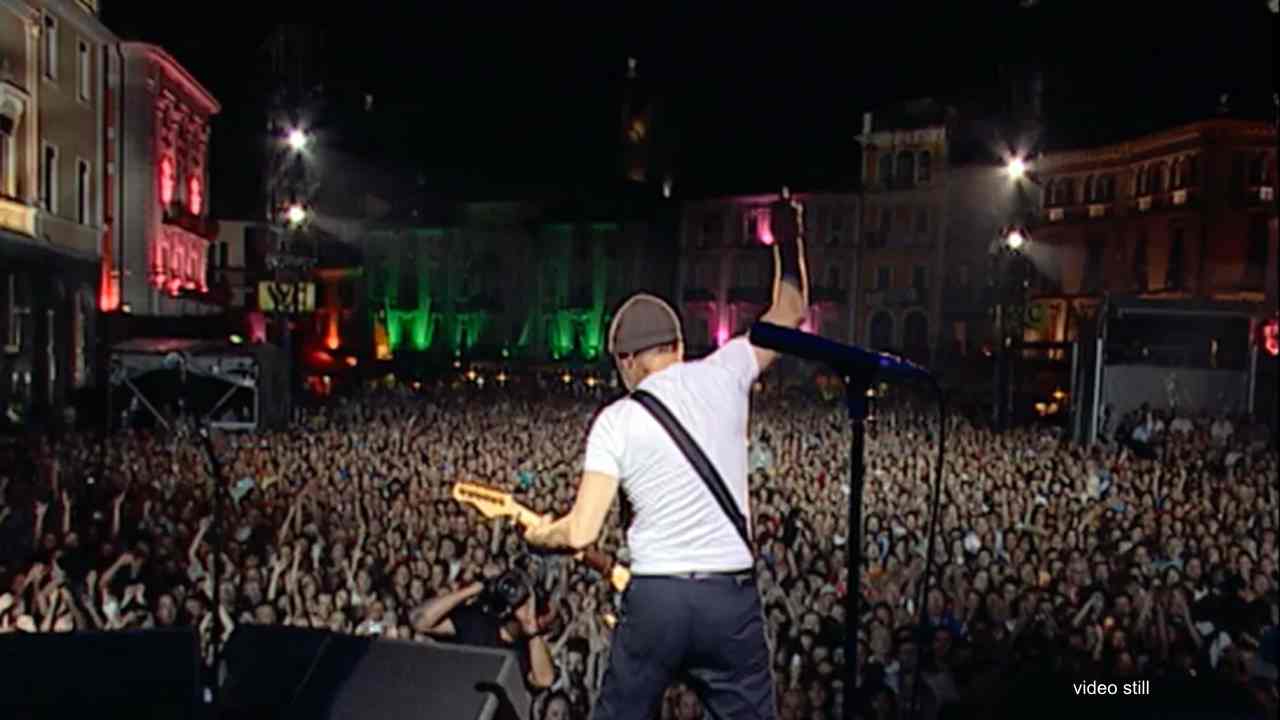 (hennemusic) The Who are premiering previously-unreleased video highlights from a 2006 performance in Switzerland on the latest episode of their weekly virtual concert series.

"Week Five of our Join Together @ Home series features a very special show when The Who performed in the town square in Locarno, Switzerland on the very rainy night of 14 July 2006," says the band. "This is never-before-seen footage and is a first for Who fans. We are streaming Part One this weekend, 5 September and Part Two next weekend, 12 September 2020.

"Join Together @ Home culminates over two weekends with five and six songs respectively from this sensational show at the Piazza Grande, Locarno, Switzerland and including the band's first-ever live performance of 'Greyhound Girl'"

"It's a very special show, I didn't even remember this film existed!," says Roger Daltrey. "We were getting together after a three-year hiatus. The show was in an extraordinary place, in the town square, with people dancing on their balconies. I have very fond memories of it." Watch the video here.