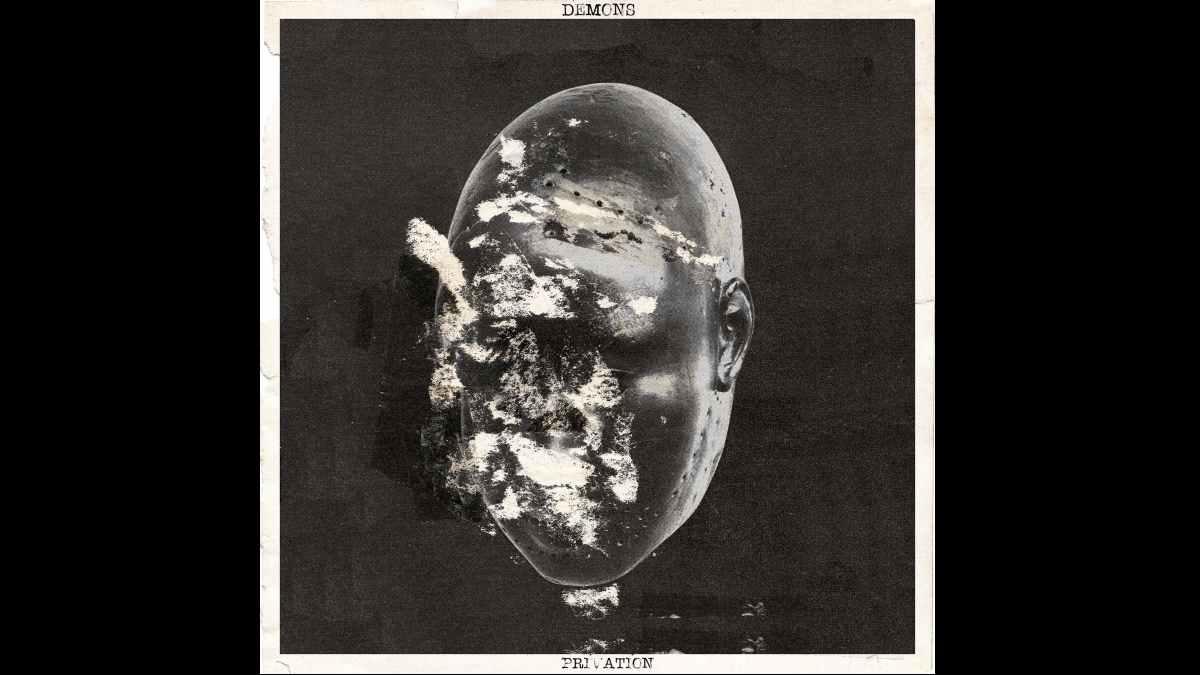 Mae guitarist Zach Gehring's side project Demons have released a brand new song called "Ravage". The track comes from their forthcoming album, "Privation," which will arrive on April 30th.

Zach had this to say about the album, "The title of the record is concerned with loss, deprivation, and lack. In our context -- this is reflective of where we are at personally, culturally, and politically. It's a structural aspect of our lived experience -- and it is particularly aggravated of late."

He said of the lyrical inspiration, "It's hard to get a hopeful gasp these days, and I think that is an underlying presence no matter what we are writing specifically about.

"Generally speaking, in terms of our words, we usually filter a specific stimulus through some mechanism, some interpretive approach. I do think you could find consistent stylistic distinctions between my words and Chris' words, but I think we are both equally motivated in terms of self-reflection and critique." Stream the new single below: