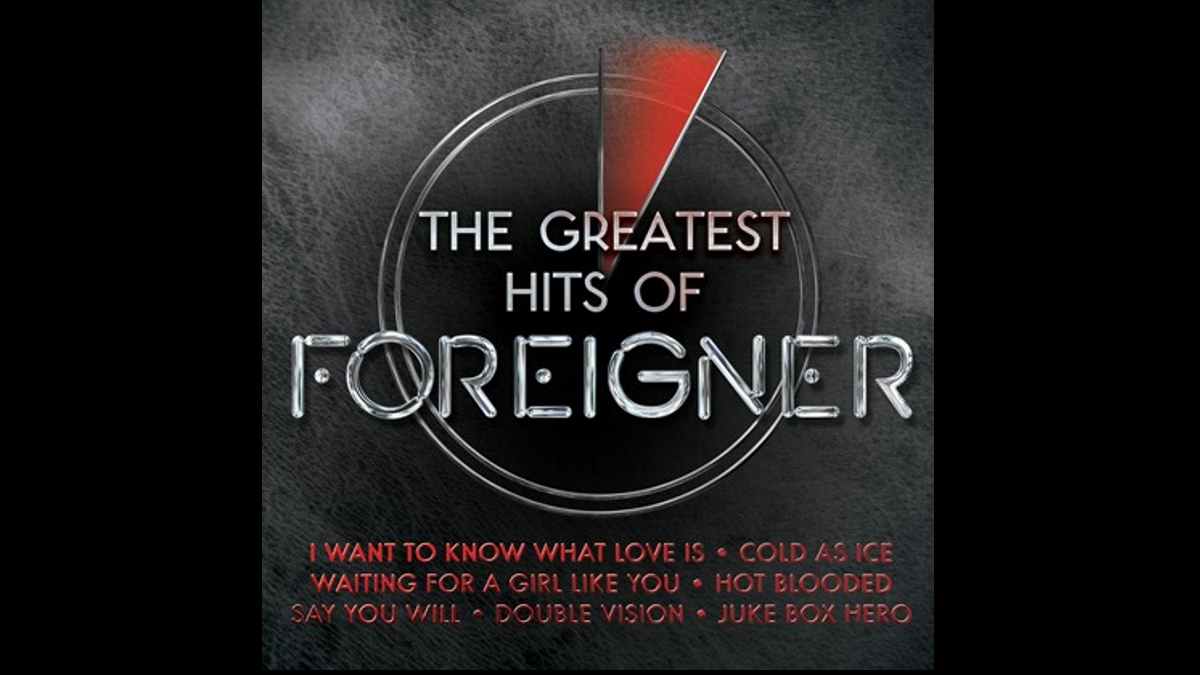 Arena rock veterans Foreigner have announced that they will be returning to the road this summer for an expanded Greatest Hits tour that will visit 13 additional US cities.

The band said, "After a year in lockdown and postponed shows, Foreigner is set to return this summer! Foreigner announced The Greatest Hits of Foreigner Tour today with 13 new U.S. dates!"

Things are scheduled to kick off on June 24th in Ottumwa, IA at the Bridge View Center and will be wrapping up on November 14th in Brandon, MS. at the Brandon Amphitheater.

See all of the dates here