Kenny Loggins Going To The Movies For Record Store Day 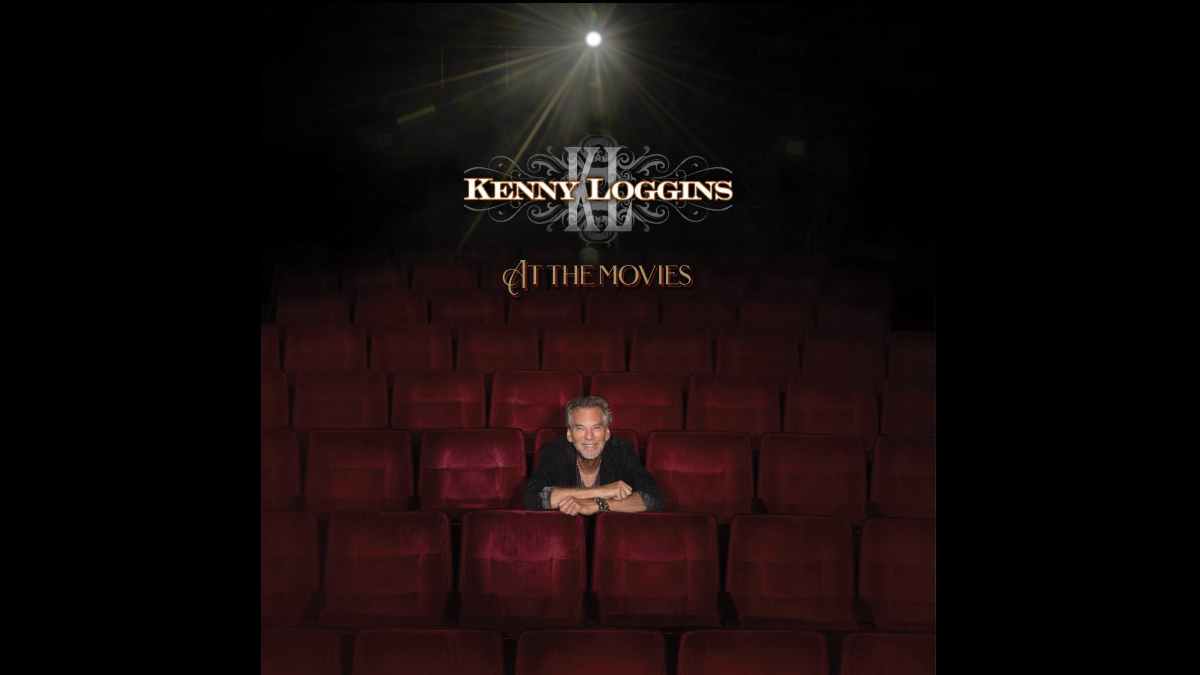 Kenny Loggins has announced that he is compiling his movie soundtrack songs for the very first time for a special exclusive Record Store Day vinyl release.

The record will be entitled "At The Movies" and will feature some of his biggest soundtrack hits including I'm Alright" (Caddyshack), "Footlose" (Footloose), "Danger Zone" (Top Gun).

Loggins had this to say about the special release, "Over the course of my career I've been fortunate to have a number of my songs included in some memorable movies.

"I'm honored that many of the films have since become iconic and I'm thrilled to have these soundtrack hits included on one album for a special Record Store Day release."

The album will be available via participating retailers on Record Store Day 2021, Saturday, June 12th. See the tracklisting below:

At The Movies Tracklist

Side B
1. "Danger Zone" (From Top Gun Original Soundtrack)
2. "Meet Me Half Way" (From Over The Top Soundtrack)
3. "For The First Time" (From One Fine Day)
4. "Nobody's Fool" (Theme From Caddyshack II)
5. "Playing With The Boys" feat. Butterfly Boucher (New Recording)

Kenny Loggins Going To The Movies For Record Store Day