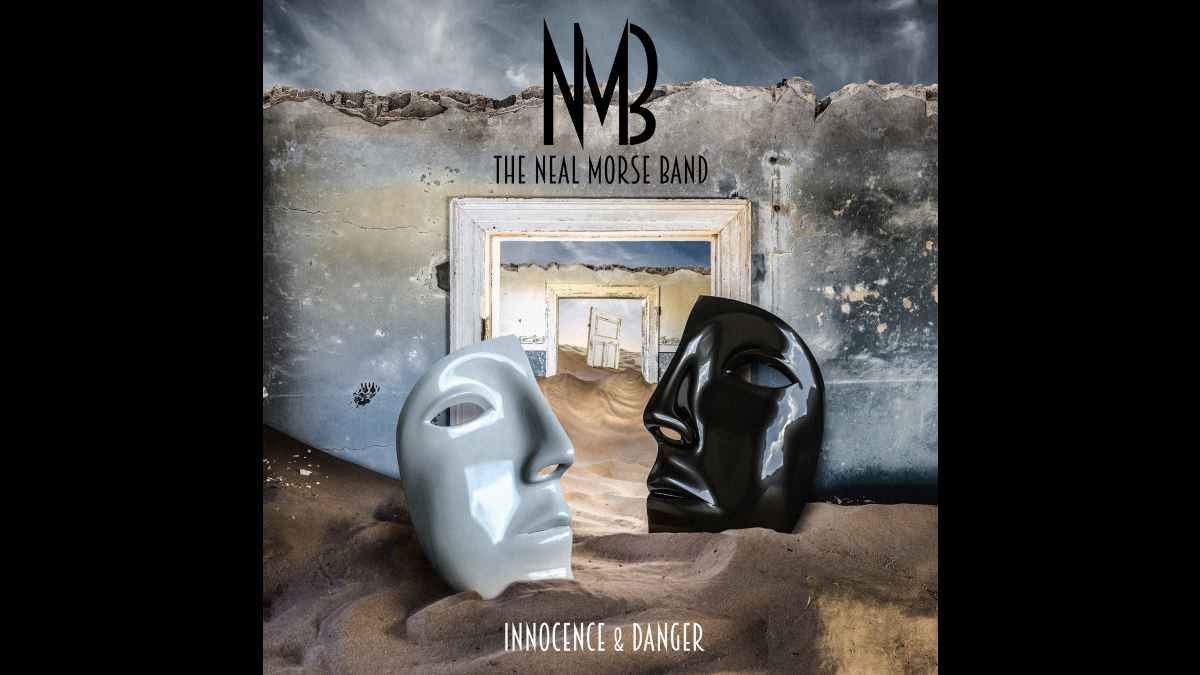 NMB (Neal Morse Band) have announced that they will be releasing their fourth studio album, entitled "Innocence & Danger", on August 27th, 2021.

The new record will mark a change from the band's previous two efforts as it will feature stand alone tracks, instead of being a concept album. Mike Portnoy explains, "After two sprawling back to back double concept albums in a row, it was refreshing to get back to writing a collection of unrelated individual songs in the vein of our first album."

Mike went on to explain how it ended up being a double album, "As much as we wanted to try and keep it to a single album after having just done two double albums, we wrote so much material that we found ourselves with our third double album in a row! That's pretty prog!"

Neal Morse also had this to say about the prog nature of the record, "There's one half hour epic and another that's about 20 minutes long. I really didn't realize that they were that long when we were recording them, which I guess is great because if a movie is really good, you don't realize that it's three hours long! But there are also some shorter songs: some have poppier elements, some are heavier and some have three part acoustic sections. I'm excited about all of it, really."

The album will be released as a Limited 2CD+DVD Digipak (featuring a Making Of documentary), 3LP+2CD Boxset, Standard 2CD Jewelcase & Digital Album, featuring artwork by Thomas Ewerhard (Transatlantic). See the tracklisting below:

Neal Morse Launches Musicians Having Coffee And Talking About Stuff

Neal Morse Releases 'In The Name Of The Lord' Video