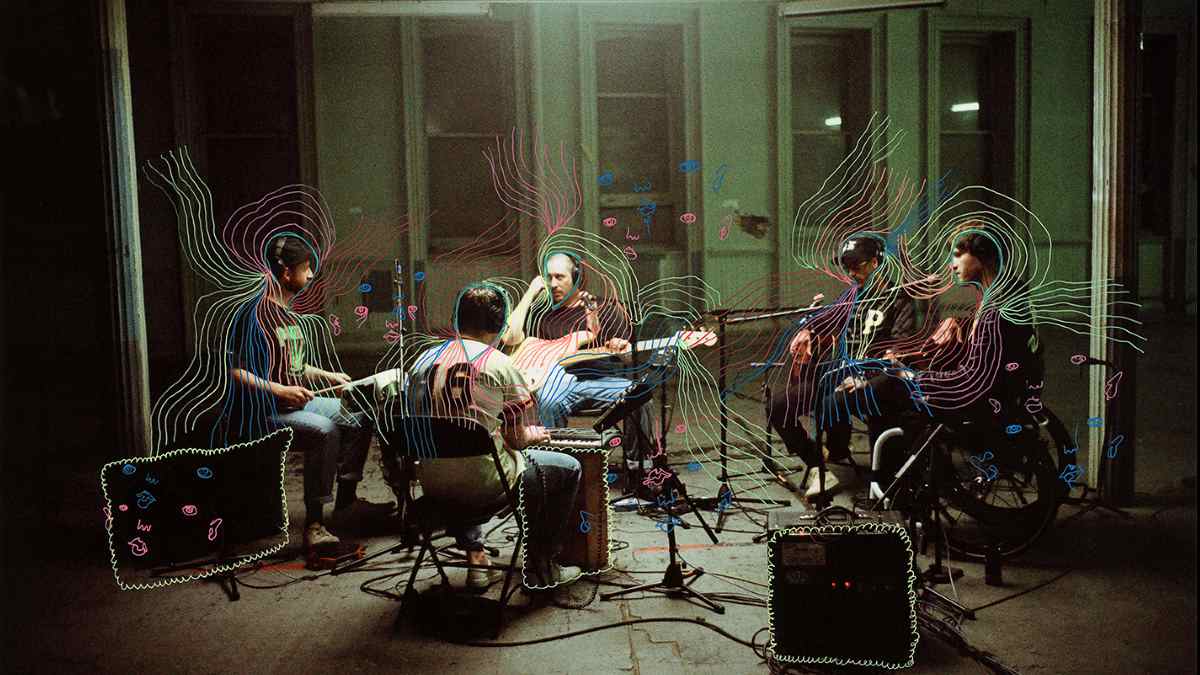 Portugal The Man have announced that they will be returning to the road this summer for a series of U.S. dates and have also released a four track EP.

The tour is set to kick off on July 25th in Cleveland, OH at the WonderStruck Festival and will conclude on October 23rd in Atlanta, GA at the Shaky Knees Festival. The trek will include festival appearances and headline dates.

The new four track EP, entitled "Ulu Selects Vol. #1 (Live)" if the first in a series of eclectic EPs that the band plans to release and features three songs from the band's 2017 FADER sessions, and the fourth track comes from a special KCRW arrangement.

John Gourley had this to say, "We noticed a lot of chatter on our Discord server and amongst PTM Coin holders that these stripped versions were highly sought after and absent from streaming services so, well, we accommodated their request." See the live dates below:

Portugal The Man Reveal 'What, Me Worry?' Video

Portugal. The Man Share 'Lay Me Back Down' Video From Oregon City Sessions

Portugal. the Man Get Remixed By Weird Al Yankovic