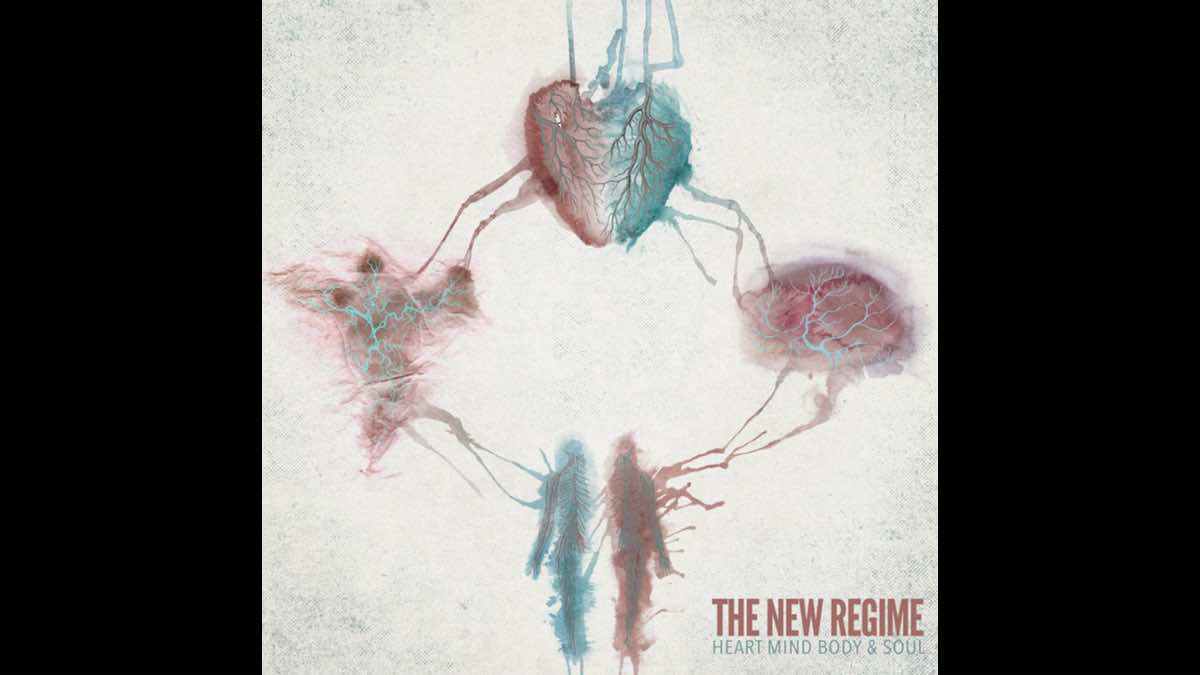 The New Regime have shared videos for the song You Can Be" and "Smoke and Mirrors," that were both directed by Matt Thompson and are the first in a series of videos that they plan to release.

Rubin had this to say about the new videos, "Performing live in the studio is something I've done to showcase my songs in a live, but controlled setting, where the audio and visual fidelity made for an enjoyable viewing experience.

"This was the first time we had performed since covid-19 hit and the tour we were on with Silversun Pickups was cancelled halfway through. It felt good to set up, rehearse, and just enjoy performing live music."

He said of the first video, "'Y'ou Can Be' has been a favorite of mine off of Heart Mind Body & Soul, because it shows the funkier, groove-orientated side of my music on all fronts. From the guitars, to the vocals, drums, and bass, it makes you want to move." Watch it here

Ilan says that "Smoke and Mirrors" is "one of the heavier, riff-based songs off of HMB&S without losing out on melody. I've always loved the light and shade of the verses and choruses with some explosive moments that might make you turn your head and smile a bit. We've never gotten the chance to perform this track live in front of people." Watch the "Some and Mirrors" video below: