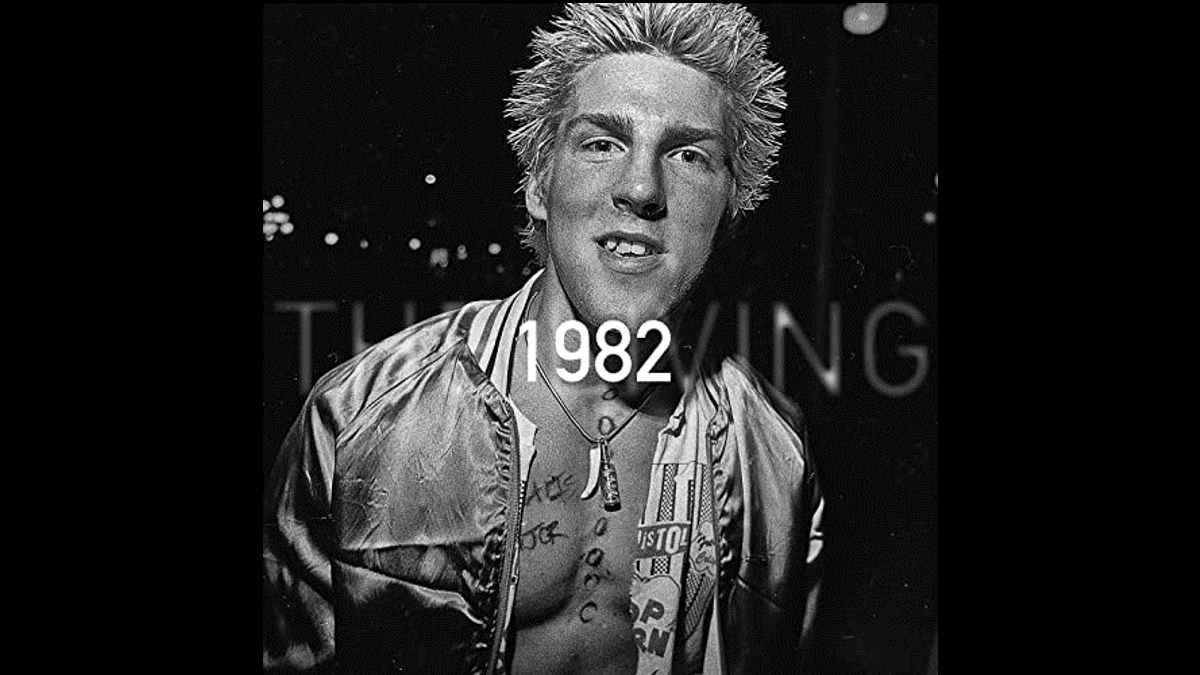 Before Guns N' Roses and Mother Love Bone there was The Living and a new album called "1982", featuring some recordings from the band are set to be released on April 16th.

The band featured a 17-year-old Duff McKagan (Guns N' Roses/Velvet Revolver) and Greg Gilmore would be go on to be in the iconic Seattle band Mother Love Bone, vocalist John Conte and bassist Todd Fleischmann.

"1982" features tracks written by the young McKagan and Gilmore discussed the album during an interview with Vintage Rock Pod and Gregg and John Conte had tried to release the songs previously.

He said, "It was quite a bit of frustration, for sure, in those years prior, but probably worth it in the end. It's getting more attention than I certainly expected or could've imagined. It's the best situation out of all of them so far.

Greg went on to explain the origins of the songs on the album, "it's the result of two recording sessions. I'm not sure that the actual sequence that we recorded are as they are laid out on the record.

"But the first 5 songs are from the first session and we did a subsequent session with an intern of the engineer of the first session, which couldn't have been more than a couple of weeks later, maybe. And that's when we did the last two songs on the record." Watch the full interview below:

Anthrax 'Among The Living' Members Part Of Graphic Novel

John 5 and The Creatures Release Crank It, Living With Ghosts