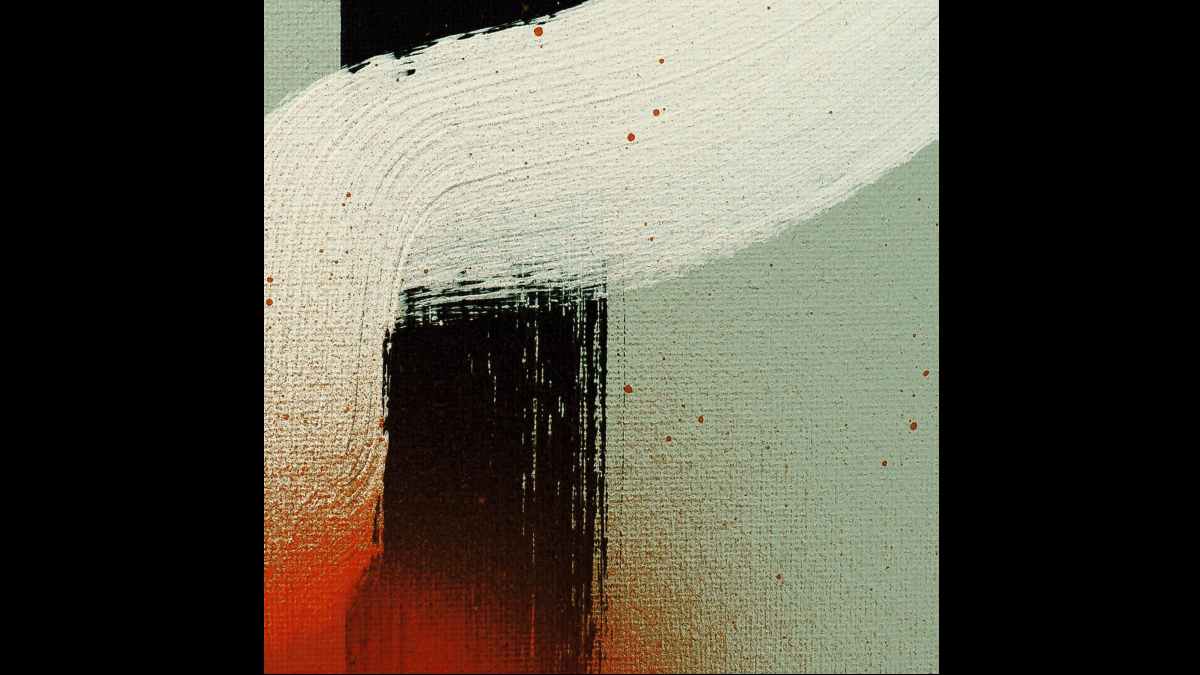 Switchfoot have released a brand new single called, "i need you (to be wrong)". The song was produced by Tony Berg (Phoebe Bridgers, Andrew Bird), and is the first new music from the band since their 2019 album "Native Tongue".

Frontman Jon Foreman had this to say about the new song, "I began writing this song more than a decade ago, during a season of personal friction. Insecurity. Doubt. Fear. Inspired by the tale of Mr. Hyde, asking: Who can I trust? Who am I?

"Years later, the song remained as unfinished as the questions themselves, but it began speaking to us in ways that it never had before. And so we began the process of finishing it.

"And while we began to unpack the song, the song was unpacking us. Maybe our enemy is not ignorance, but the illusion of knowledge." Stream the song below:

Switchfoot Do Livestream From Hot-Air Balloon 2021 In Review