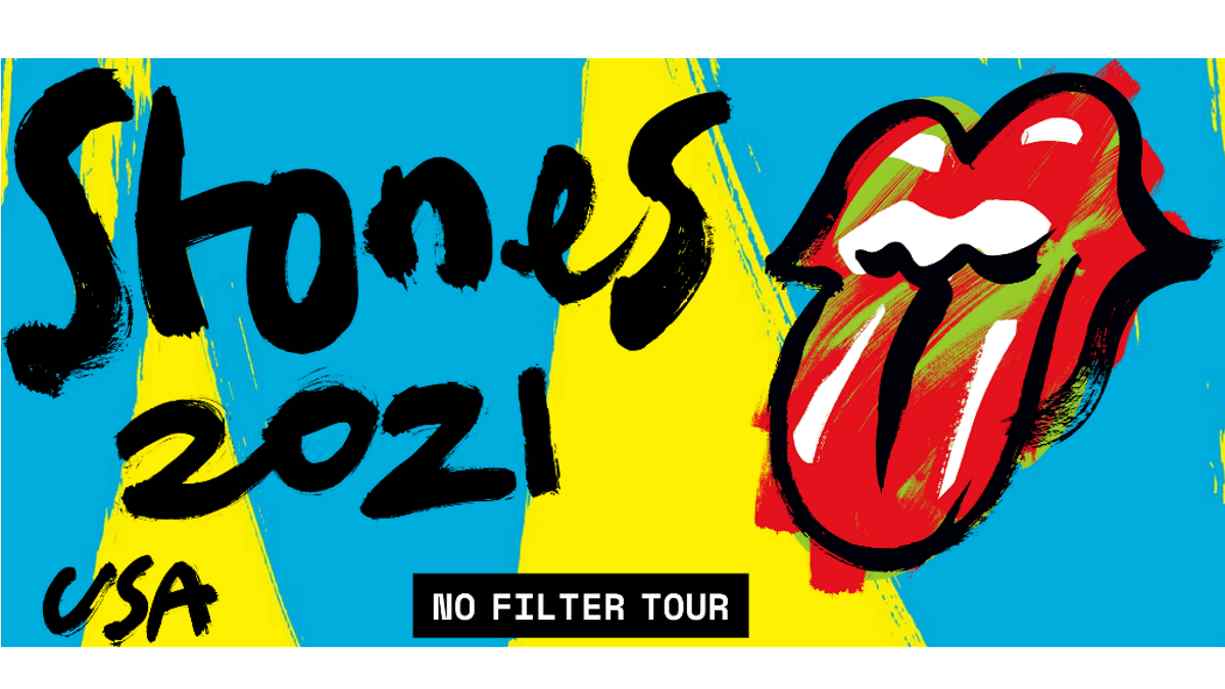 (hennemusic) The Rolling Stones performed their 1967 rarity, "Connection", during an October 9 show in Nashville, TN and video of the performance has been shared online.

"Great to be back," Keith Richards told the crowd at the city's Nissan Stadium before launching into the tune. "It's great to be anywhere. Here, blessings on us all. Gold rings on all of us. I'm going to start off on something I haven't done in years. This should be fun."

According to setlist.fm., the group haven't performed the song from "Between The Buttons" since their 2006 A Bigger Bang Tour. The Nashville gig marked the fourth date of the band's rescheduled No Filter US tour - their first-ever live series without drummer Charlie Watts, who passed away .on August 24 at the age of 80 after hand-picking his friend Steve Jordan to sit in for him while recovering from an undisclosed surgery.

After opening the fall shows in St. Louis, MO on September 26, The Rolling Stones will close out the run in Austin, TX on November 20. Watch the video here.